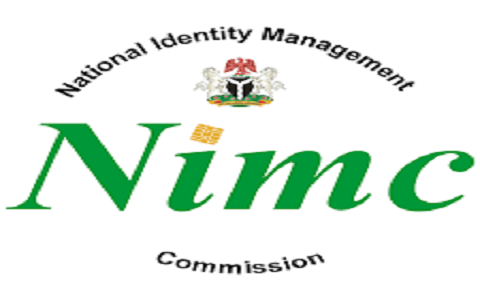 Workers of the National Identity Management Commission have suspended the industrial action they embarked upon on Thursday.

The President of the Association of Senior Civil Servants of Nigeria, NIMC branch, Lucky Michael, confirmed the development on Friday.

The suspension of the strike, embarked upon over the fear of COVID-19 spread in the agency as well as lack of adequate funding and equipments, followed a meeting of the staff with a delegation of the Federal Government on Friday.

The demands of the workers were said to have been acceded to by the government.

Michael, confirming that the strike had been suspended, said workers of the commission across the country were being contacted to resume work on Monday.

He said the enrolment of citizens for National Identification Numbers would begin as soon as they resume on Monday.