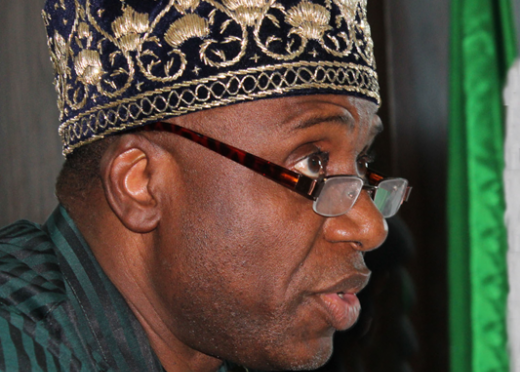 The Minister of Transportation, Rotimi Ameachi, has been attacked in Madrid, Spain by some Nigerians.
Amaechi himself on Twitter confirmed the attack, which was akin to that of the former Deputy President of the Senate, Senator Ike Ekweremadu, in Germany.
Amaechi tweeted: “Some minutes ago, I was attacked by a few misguided Nigerians while on national assignment at a climate change event in Madrid, Spain. They were quickly repelled by the Spanish police before they could do any harm. I am fine. I was not hurt. Thanks for your support and prayers.”