Governor Abubakar Sani-Bello of Niger State on Wednesday confirmed the abduction of 27 students, three staff and 12 family members by gunmen at the Government Science College, Kagara, in Rafi Local Government Area of the state.

Bello made the confirmation at a news conference shortly after an emergency meeting with heads of security agencies in Minna on Wednesday. 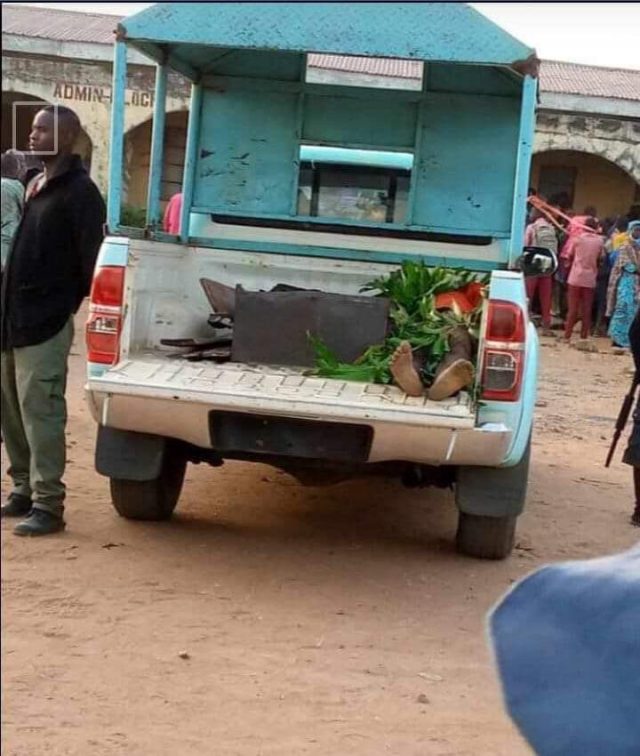 Newsmen report that the gunmen stormed the school on Wednesday at 2 a.m. killing one student and kidnapped 27, three staff of the college and 12 members of families at the school.

The governor directed that all boarding schools in Shiroro, Rafi and Muyan be closed down with immediate effect until the situation improved.

“I call on all Nigerlites to condemn all forms of criminality in the state,” he said.

He called on the Federal Government to deploy all resources to secure the state, while the State Government was doing everything possible to ensure safe return of the students and staff. 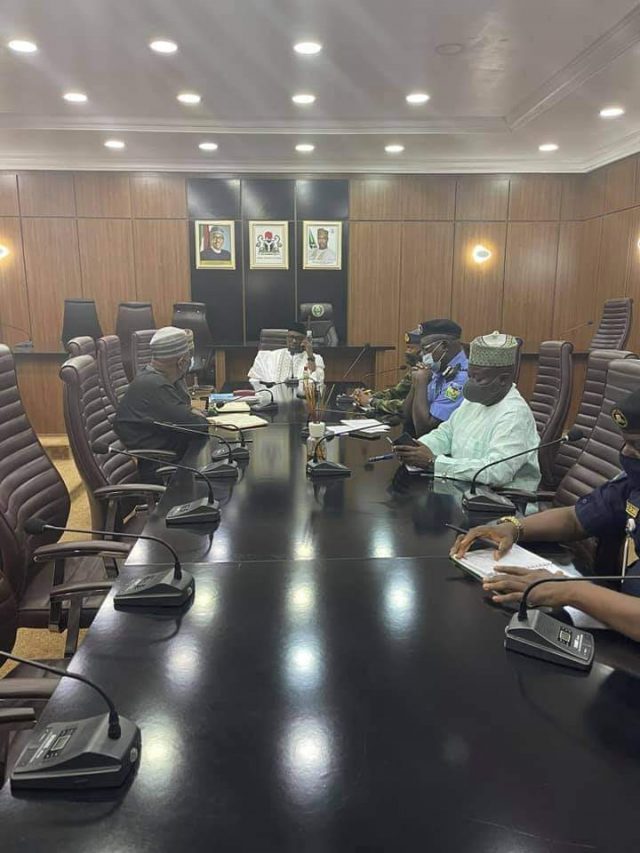 Bello also said that the State Government would not pay ransom to the suspected bandits in order to secure the release of their victims, but that it was ready to support any bandit who was ready to surrender their arms.

“When you negotiate and pay ransom to criminals, they will use the money to purchase more weapons,” he said.

Newsmen report that Government Science College, Kagara, has a total of 650 students out of whom the 27 were abducted and one, Benjamin Doma, was killed by the hoodlums.

NAN recalls that 40 passengers travelling from Kontagora to Minna were abducted by suspected gunmen on Feb. 14.

However, eight out of the 40 passengers abducted, had regained freedom, while the remaining are still in the hands of their abductors whom are demanding ransom.

Niger to meet with ex-Councillors over unpaid N1.27b benefits – Commissioner

Ramadan: Sultan urges Muslims to look out for crescent from Monday