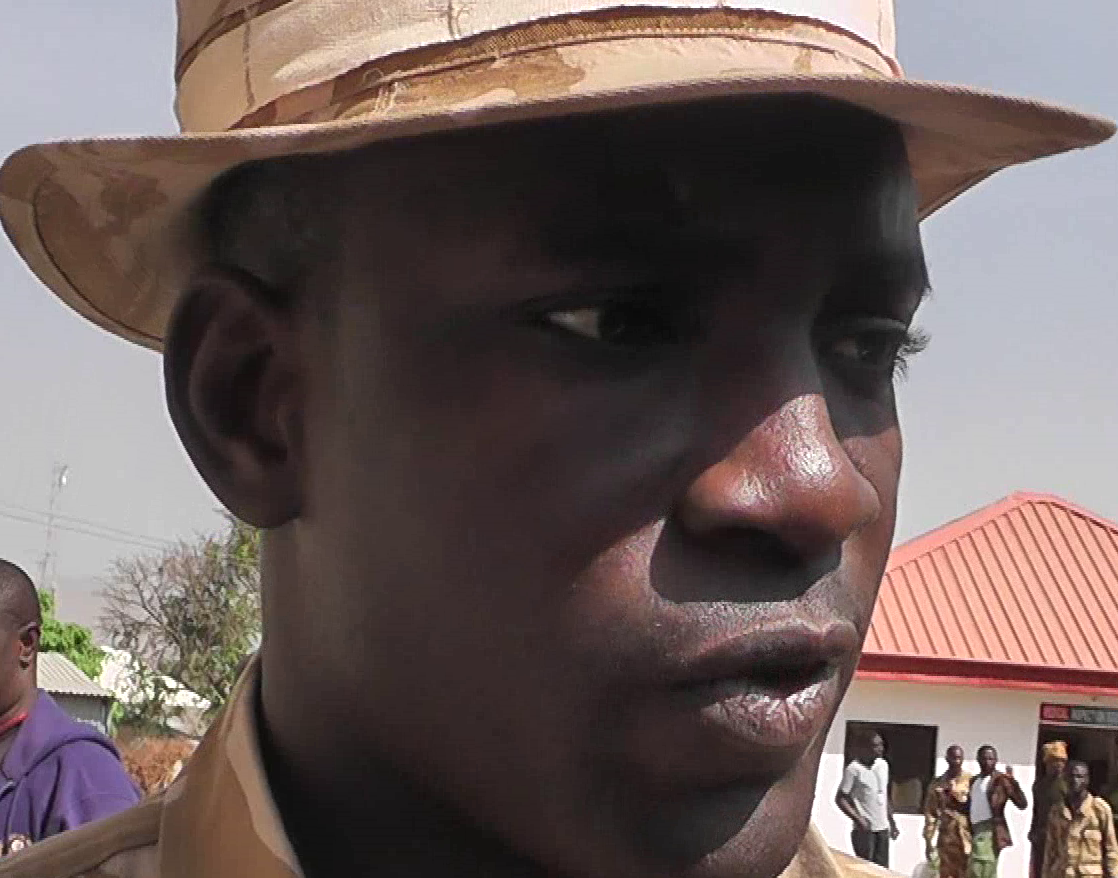 No fewer than three people were killed in a late evening fresh attack in Wase Local Government Area of Plateau State on Saturday.
Those killed included a primary school headmaster.
Several persons sustained gunshot injuries.
Their figure was put at not less than 20.
The gunshot wounds were reportedly inflicted by youths from Kadarko town.
Over 500 houses were said to have been razed by the heavily armed Kadarko ‘militants’.
It was learnt that the crisis was over leadership between Jat community and Kumbwan community in Wase Local Government of Area of Plateau State.
The slain teacher, Ramson Nimmyel, hailed from Jat community in Gwantim.
Nimmyel was reportedly killed at about 7:30pm when some heavily armed youths from Kadarko town stormed the community and started shooting sporadically and razing their houses.
This left many women and children in critical condition, while some were rushed to Langtang General Hospital.
A 13-year-old traditional leadership tussle among 12 clans resulted in some people of Tarok stock, who were displaced from Wase and Kanam Local Government Areas in a 2001 crisis, to agree to settle in a new settlement, Gwantim.
Gwantim means: Let all unite.”
However, the union was soon to suffer a major crisis.
The people of Jat decided to instal Mamdan Mallam, the Ponzhi Jat, as the new head of the community.
This did not go down well with the people of Kadarko, whose head, A. Lot, was the Ponzhi Kadarko.
The Chairman of Gwan Ishi Otaroh, Wase branch, Jangle Nanbut, confirmed to The Eagle Online on the telephone that there was indeed heavy fighting between the Tarok, who settled in Gwantim, and the Tarok in Kadarko town over the ward head.
Otaroh accused J. Z. Miri, who is the Ponzhi Kumbwan, of going ahead to crown some people as leaders in the area without adequately informing Lot, who is seen as the Ponzhi Taroh in Wase Local Government Area.
Speaking with Miri, he told The Eagle Online: “After the 2001 crises that displaced about 12 clans in Wase and Kanam Local government Areas, some of them came and approached me for land to settle, of which I gave them this place.
“But last week, 11 of those clans agreed and chose Mr. Mamden Mallam in acting capacity as their leader.
“Only this evening, one Mr. Lot sent some youths with dangerous weapons to come and kill them and destroy their houses.
“As I am speaking to you now, a teacher, Mr. Ramson Nimmyel, just died in my arms.
“I want to assure you that the place belongs to me.
“How can somebody come from nowhere and claim the ownership of an area that doesn’t belong to him.”
Efforts to reach the spokesman of the Special Task Force in charge of security in Plateau State, Captain Salisu Ibrahim Mustapha, was abortive as he was not picking his calls.
However, Mustapha eventually responded to a text message.
He said he would not be able to make any comment until Sunday morning since it was already late on Saturday.
The mobile telephone number of the Police Public Relations Officer for the Plateau State Command, Abuh Emmanuel, was not available as at the time of filing this report.