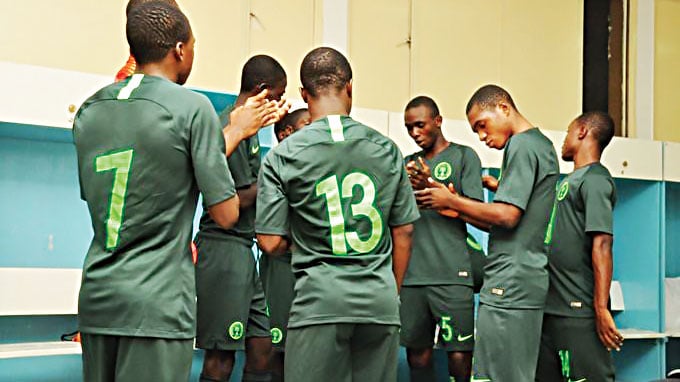 The Netherland has sent the Golden Eaglets of Nigeria packing from the FIFA Under-17 World Cup.
This followed a 3-1 defeat of the Eaglets in a highly entertaining match in the early hours of Wednesday.
The young lads from Netherland took the lead within the first four minutes, with the Eaglets equalising in the 12th.
Netherland scored a second goal shortly before the break.
The Golden Eaglets took control after the break until a handball in Nigeria’s 18 gifted their opponents a penalty kick, which was well despatched, throwing the five-time champions out of the championship.