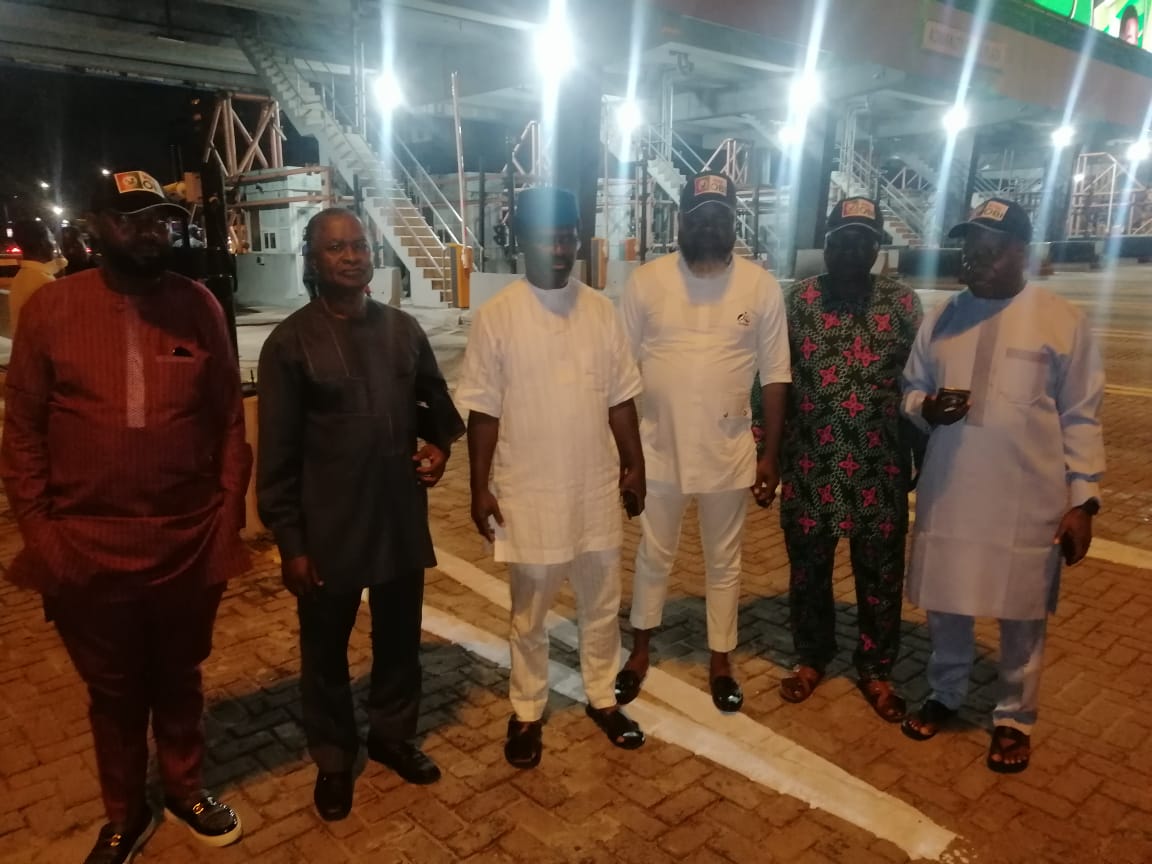 Leaders of the NCFront, which is regarded as the Third Force Movement in Nigeria, have visited the Lekki Tollgate in Lagos ahead of the planned mega rally of the Labour Party.

This was disclosed in a terse statement made available to The Eagle Online in the wee hours of Saturday.

The latest position was revealed by the Director General of the NCFront, Che Olawale Okunniyi.

The statement said the security agents the leaders met at the tollgate, especially the policemen, were civil.

Okunniyi said: “Last minute visitation and situation check tonight at the Lekki Toll Gate Lagos by the Veterans of the NCFront -3rd Force Movement in preparation for the Lagos Mega Rally/March starting by 7am in the morning.

“Everywhere was calm and the Police were civil.