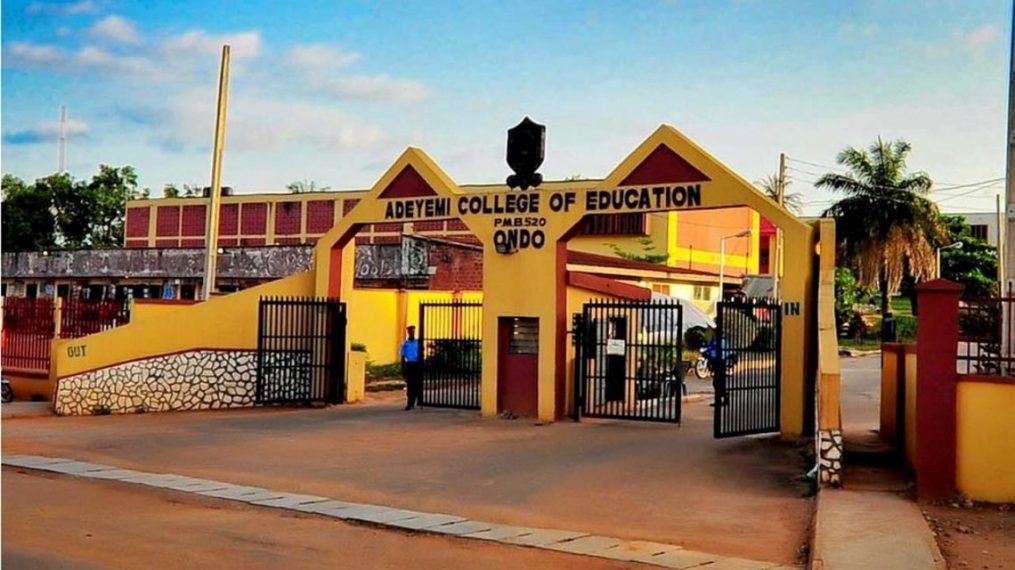 The National Assembly has unanimously approved the upgrading of Adeyemi College of Education to Adeyemi Federal University of Education, Ondo.

The approval on Tuesday was sequel to a concurrence to the House of Representatives report by the Senate.

The bill for concurrence was read by the Senate Leader, Senator Abdullahi Yayaha.

It could be recalled that the upgrading of Adeyemi College of Education to a University of Education was passed in eight Senate, but President Muhammadu Buhari declined assent to the bill.