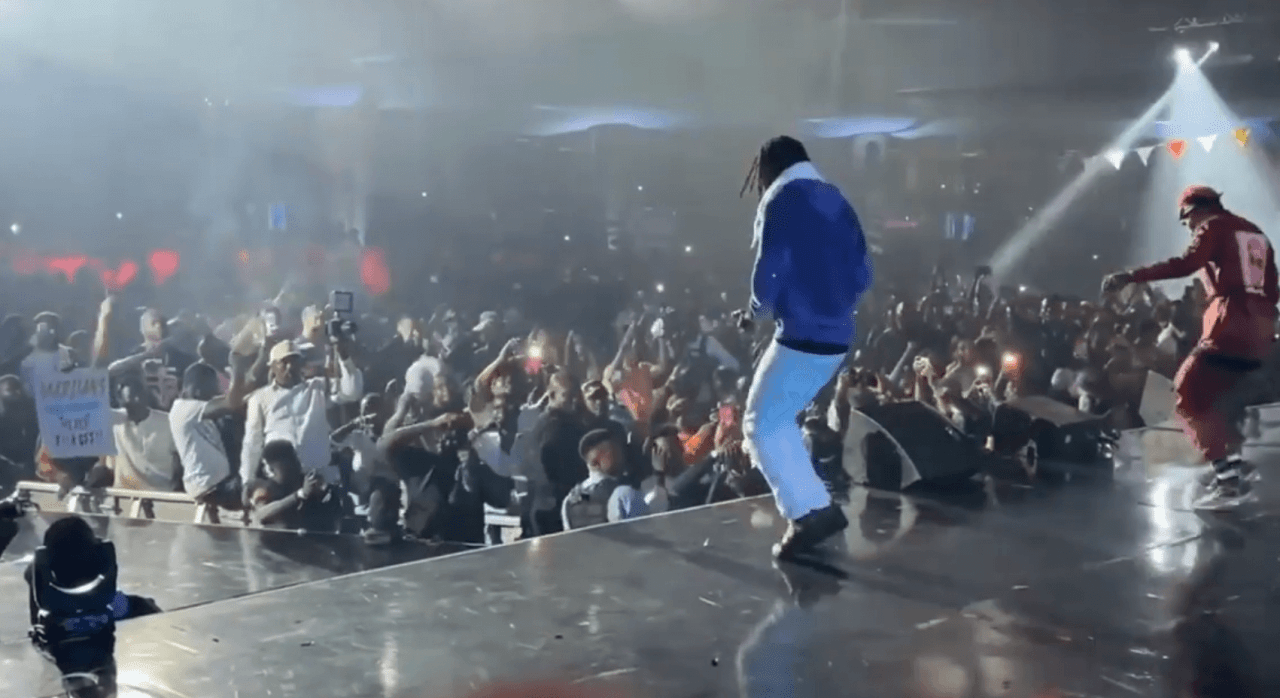 The concert was held on Saturday, with Marley arriving earlier in the day in Abuja in a private jet without using a face mask as did all those with him.

The concert, put together by Play Network Africa, Traffic Bar, El’Carnival and sponsored by Glenfiddich, had the ticket sold by Nairabox and Ariiya.

It was meant to be a drive-in concert with participants expected to sit in their vehicles.

However, available video showed a dancing crowd surging towards Marley at the concert which had Kim Oprah as the host the show.

Marley had before now been indicted in Lagos for the same offence when he showed up at a party hosted by Nollywood actress, Funke Akindele-Bello, popularly known as Jenifa, in honour of her husband, Abdulrasheed Bello, also known as JJC Skillz, who was celebrating his birthday.

The Lagos State Government has since withdrawn the case against Marley and others who were at the birthday party in the house of the Bellos in Lagos.

This was, however, not before the Bellos were sentenced by the court to community service and fined.

. Illustration photograph was from an earlier concert.