Mikel, 33, won an array of honours during an 11-year stay at Stamford Bridge and returns to English football after a spell in the Turkish Super Lig with Trabzonspor.

“His playing career speaks for itself and underlines his calibre as a player.

“We spent four hours talking and he made it clear he wants to get back into the Premier League and finish his career there, and hopefully he can do that with Stoke City.”

Mikel made more than 370 appearances for Chelsea after joining them from Norwegian club Lyn in 2006.

After a spell in China, he joined Middlesbrough in January 2019 and made 19 appearances before moving to Turkey. 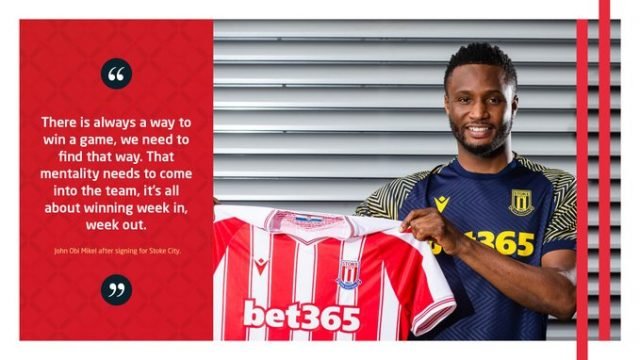 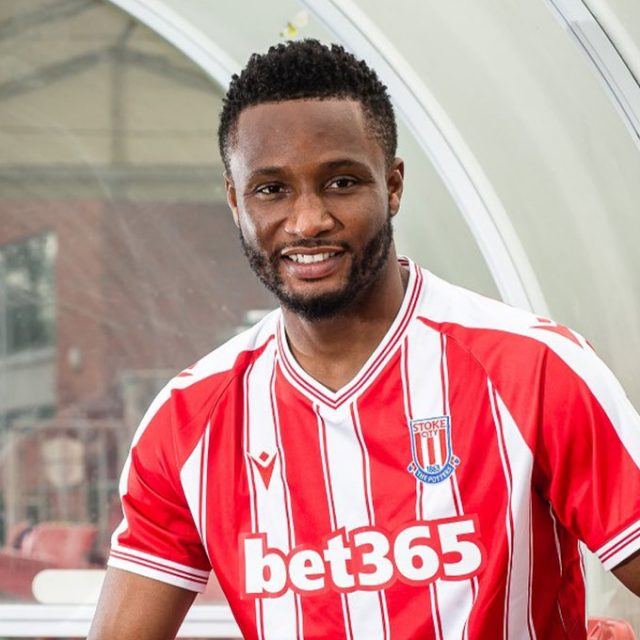