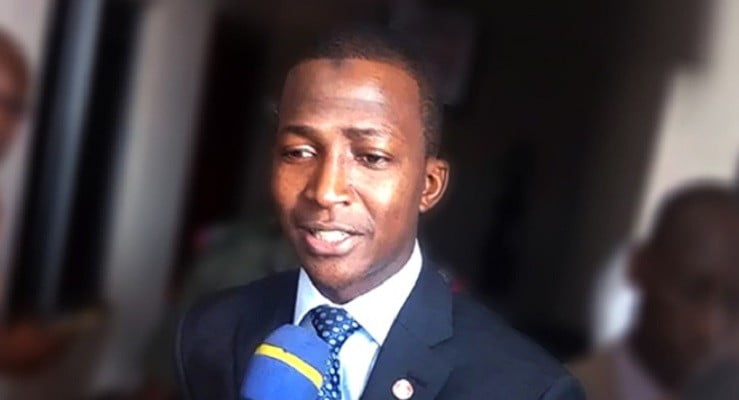 Bawa said this while responding to questions from lawmakers in the Senate Chamber on Wednesday.

He said the Commission has been able to win 90 per cent of its cases in Court so far.

According to him: “I have a very cordial relationships with him (Magu).

“He called me on phone to congratulate me on the appointment.”

Bawa told the lawmakers that he is going to discharge his responsibilities without fear or favour.