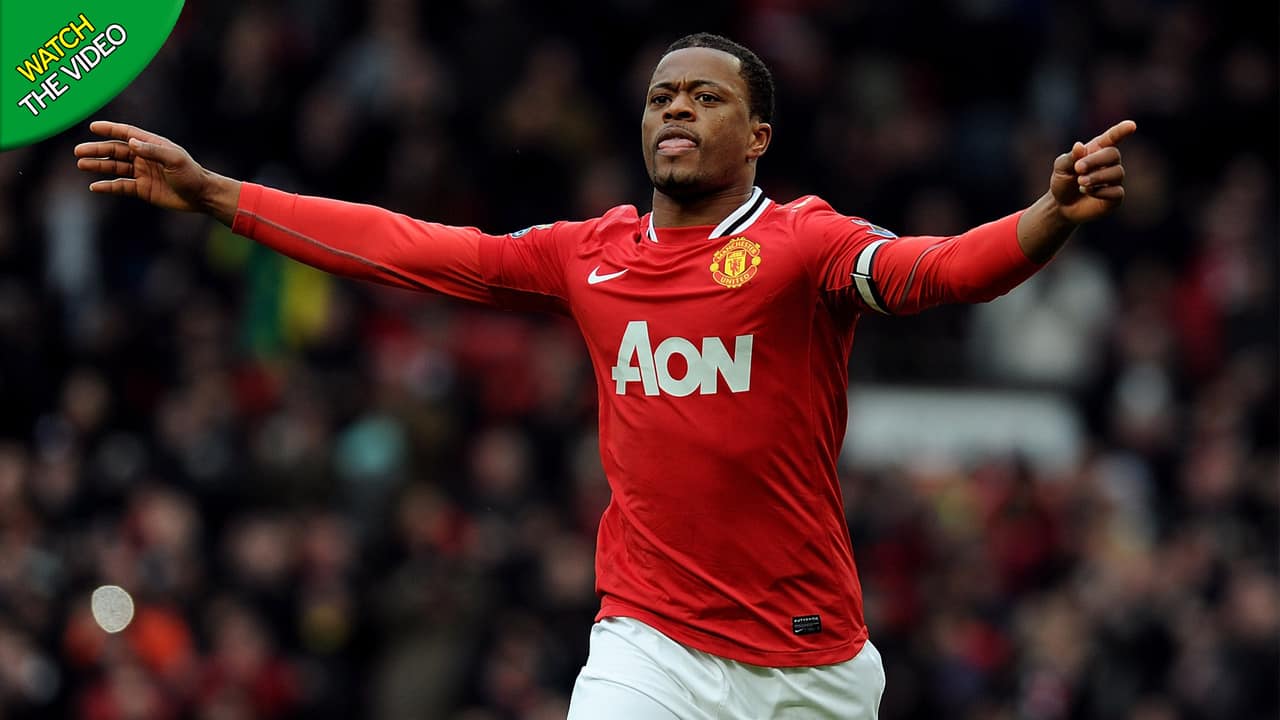 Romelu Lukaku has completed a €80 million (£74 million/$90 million) move to Inter from Manchester United, putting an end to a summer saga that sees the striker join forces with long-time admirer Antonio Conte.
The Serie A side made Lukaku their No.1 transfer priority this summer with Conte having tried to sign the striker while at Chelsea .
Inter had a £54 million bid rejected for Lukaku, with United holding out for close to the £75 million they paid Everton for his services in 2017.
Juventus looked set to rival their Serie A rivals for Lukaku’s signature, with the Belgian tipped to move to Turin as part of a swap deal involving Paulo Dybala.
But that move broke down and Inter reignited their interest in the final days of the window.
“Inter were the only club I wanted, because Inter is Not For Everyone,” Lukaku said.
“I’m here to bring the Nerazzurri back to the top.”
Lukaku enjoyed a decent start to his United career but his form dipped last season after admitting he had gained too much weight.
He slipped down the pecking order under Ole Gunnar Solskjaer, who preferred Marcus Rashford as his central striker.
And amid interest from Italy, Lukaku missed United’s entire pre-season campaign with Solskjaer citing injury problems.