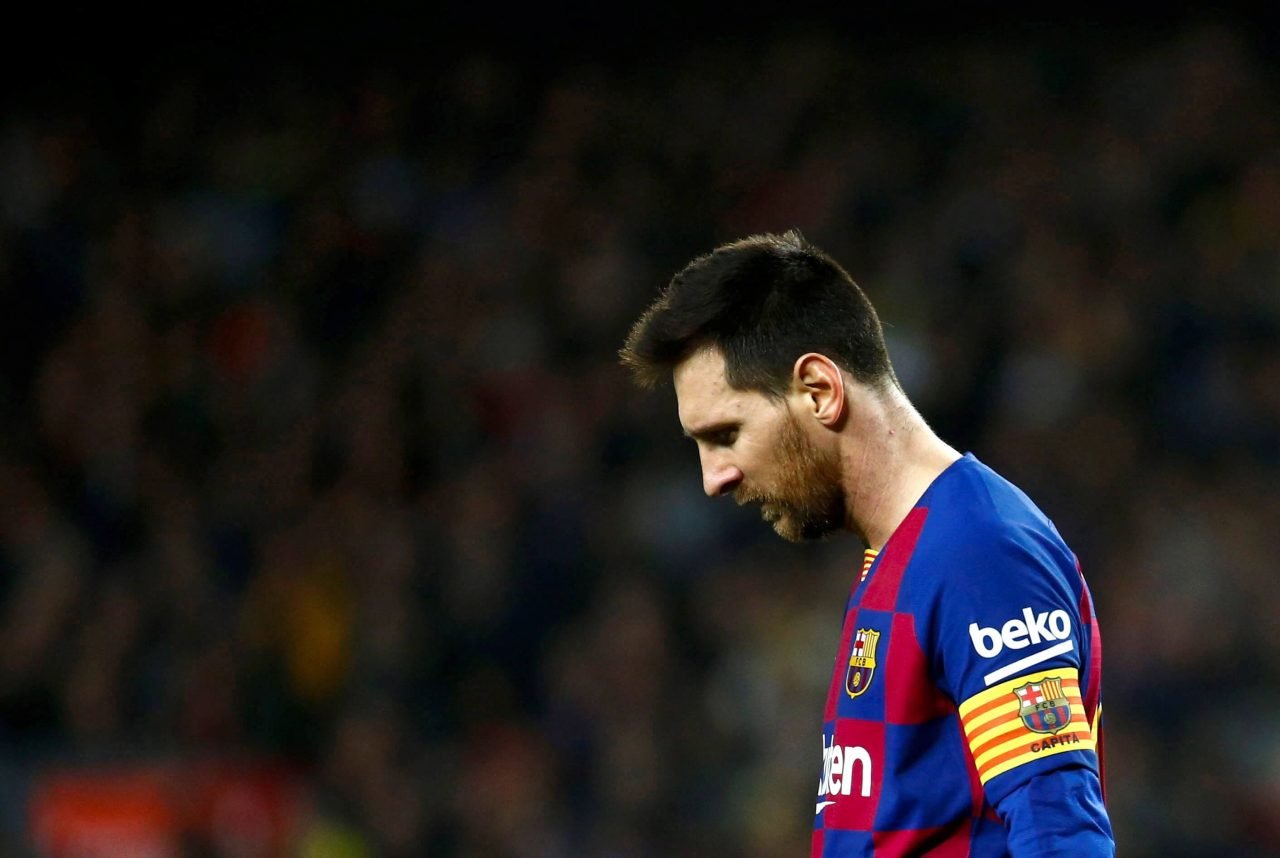 FC Barcelona have announced that their greatest player Lionel Messi is to leave the club.

Lionel Messi will leave FC Barcelona despite both parties having reached an agreement, the football club announced.

The Spanish club cited economic and structural obstacles to the renewal of the contract in a statement on Thursday.

“Both parties profoundly lament that it was ultimately impossible to comply with the desires of the both the player and the Club,” the statement said.