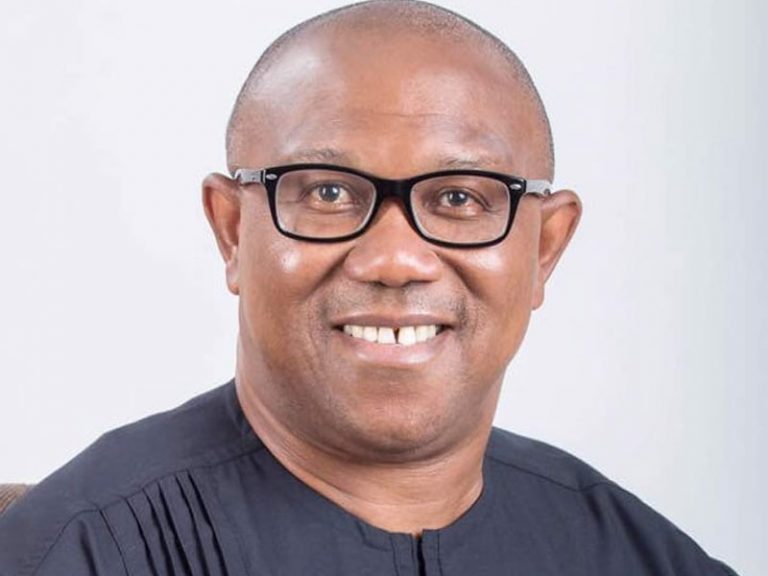 The Labour Party has submitted the name of the running mate of its presidential candidate for the 2023 elections, Peter Obi, to the Independent National Electoral Commission.

The submission by the party came a few hours to the midnight of Friday deadline by the INEC for the exercise.

The electoral commission had given all political parties the deadline of July 17, 2022 for the submission of names of candidates for national elections.

The party submitted the name of a former presidential spokesman, Dr. Doyin Okupe, to the INEC as Obi’s running mate.

However, like what the All Progressives Congress, did, it is a place-holder submission.

Okupe will remain as the vice presidential candidate while the party consults further on the 2023 elections.

He was a spokesman to two former Presidents: Chief Olusegun Obasanjo and Dr. Goodluck Jonathan.

He has been serving as the spokesman of Obi in the presidential race countdown, even while the former two-term Anambra State Governor was still in the Peoples Democratic Party.

There are indications that the Labour Party is still in discussion with the New Nigeria People’s Party, which has Rabiu Kwankwaso as its presidential candidate.

According to available information, the parties are discussing a possible Obi-Kwankwaso ticket for the 2023 polls.

The APC had on Thursday submitted the name of Kabir Ibrahim Masari as its vice presidential candidate in a place-holder status.

The party’s presidential candidate, Asiwaju Bola Ahmed Tinubu, and the national leadership are said to be still consulting.