Breaking: INEC to Bello: We don’t recognise you as APC Chairman 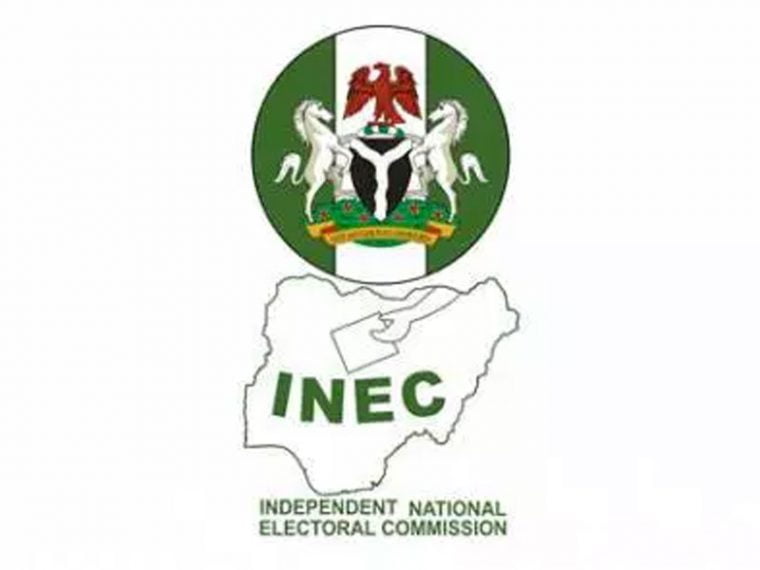 The Independent National Electoral Commission has refused to recognise Governor Abubakar Sani Bello of Niger State as the Acting National Chairman of the All Progressives Congress.

This followed the reply of the electoral umpire to a letter signed by Bello inviting it to the APC’s National Executive Committee meeting.

In the letter dated March 9, 2022 and signed by the Commission’s Secretary, Rose Oriaran Anthony, INEC rejected the invitation to the NEC meeting, scheduled for March 19, 2022, on two grounds.

The first was that the letter was not signed by its recognised leader of the party, Governor Mai Mala Buni, who is the Chairman of the APC Caretaker Extra-Ordinary Convention Planning Committee, and Secretary, Senator John Akpanudoedehe.

The second ground was that the party did not observe the mandatory 21 days notice required by the commission to be present at such meeting.

“The Commission draws your attention to the fact that the notice for the meeting was not signed by the National Chairman and National Secretary of the CECPC contrary to the provision of the Article 1.1.3 of the Commission’s Regulations and Guidelines for Political Party Operations (2018).

“Furthermore, the APC is reminded of the provision in Section 82(1) of the Electoral Act 2022, which requires ‘at least 21 days’ notice of any convention, Congress, conference, or meeting convened for the purpose of ‘merger’ and electing members of its executive committees, other governing bodies or nominating candidates for any elective office.

“While hoping these issues are noted for compliance, please accept the assurance of the Commission’s warm regards.”

The last few days have witnessed a flurry of activities on the leadership of the party.

While President Muhammadu Buhari and 19 Governors elected on the platform of the party, according to Governor Nasir el-Rufai of Kaduna State, backed the change of leadership in the APC, Buni is insisting he only appointed Bello to act in acting capacity until he returns from a medical trip to the United Arab Emirates.