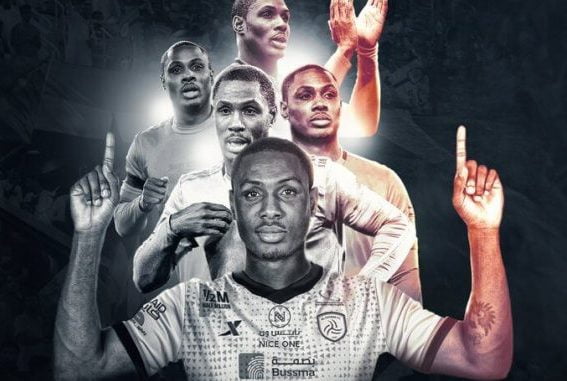 The former Super Eagles star was handed a two-and-a-half-year deal with the King Fahd Stadium outfit having passed his medical.

“It’s sorted and everything is finalised, it should be announced late on Thursday or Friday,” he told BBC Sport Africa.

Ighalo initially joined Premier League side Manchester United in a temporary deal at the end of the January transfer window as the Red Devils sought cover in attack for the rest of the 2019-20 campaign, with Marcus Rashford suffering a long-term injury.

His signing raised eyebrows, but the former Watford man scored four goals in eight matches in all competitions – starting just three of those games – and saw his loan extended.

However, he found minutes hard to come by this season as he made just four appearances in all competitions.

In a post on social media, Ighalo expressed his gratitude to those who helped make his stay under manager Ole Gunnar Solskjaer a positive one.

He said: “It’s so hard to see this dream come to an end. But I give God the glory for helping me fulfill this lifelong dream of putting on a Manchester United shirt as a player and represent this great club, it was indeed an honour I will forever cherish and be grateful for,” he wrote on Instagram.

“To the manager I say thank you for trusting and believing in me when many did not, to my amazing teammates I will miss you guys, it was always fun and a time I look forward to training and spending time with all of you. And I pray we win the LEAGUE and FA Cup this year.

“To the best fans in the world (the Manchester United fans) we have missed you, but we hear your voices cheering us on from afar, we can’t wait to have you all back on the stands.

“I’m still and would remain a MANCHESTER UNITED FAN forever. Once a Red, always a Red. Thank you Manchester United and God bless.” 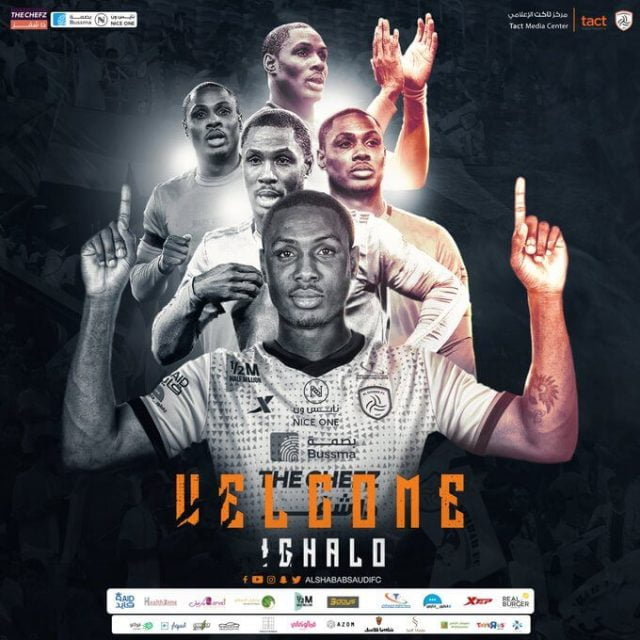