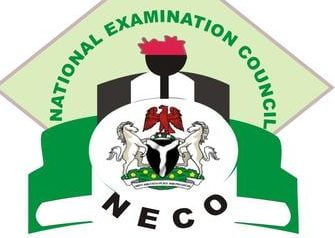 Gunmen have killed the Registrar of the National Examinations Council, Prof. Godswill Obioma, the Peoples Gazette is reporting.

According to the newspaper, the gunmen, who were already inside the residence of the Registrar before he drove in, did not shoot but strangled him to death.

According to the Peoples Gazette, the incident, which occurred on Monday night in his Minna, Niger State residence, was confirmed by Obioma’s wife, Elizabeth.

“The assassins came in and killed him and left without taking anything,” Elizabeth told Peoples Gazette by telephone on Tuesday morning.

Obioma had just returned from the Federal Capital Territory, Abuja when the incident occurred.

Ex-NNPC GMD denies recovered money in his residence was received from Bola Shagaya, others