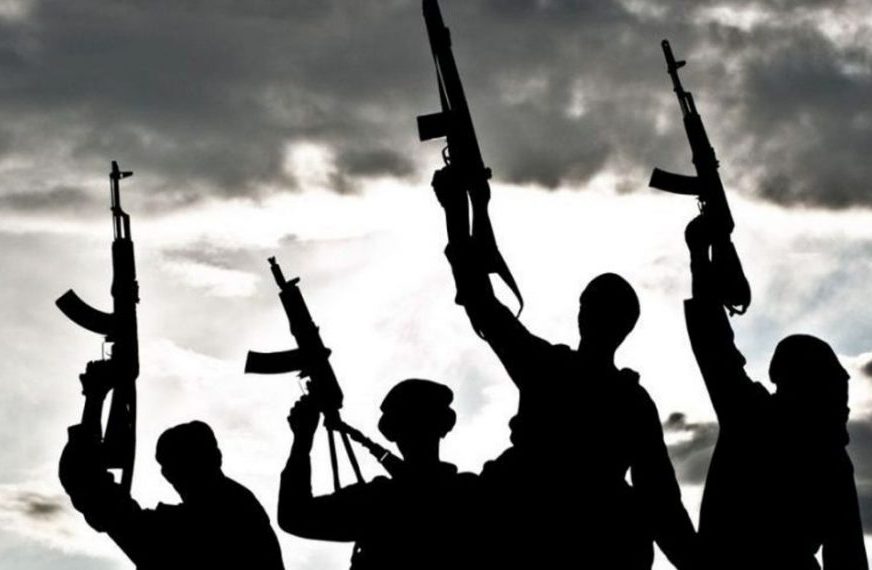 The development was confirmed by the spokesman of the Imo State Police Command, Orlando Ikeokwu, in a message to newsmen.

The confirmation by Ikeokwu followed enquiries by newsmen.

The attack follows many others in the state on police formations, including the Imo State Police Command Headquarters in Owerri, where several vehicles were burnt.

Confirming the new incident on Monday, Ikeokwu said: “Good evening, I can confirm an attack on OKIGWE SOUTH AREA COMMAND HQRS, Ehime Mbano LGA, by yet to be identified gunmen, five officers have been killed, while one is yet to be accounted for.

“The building not razed. Please.”