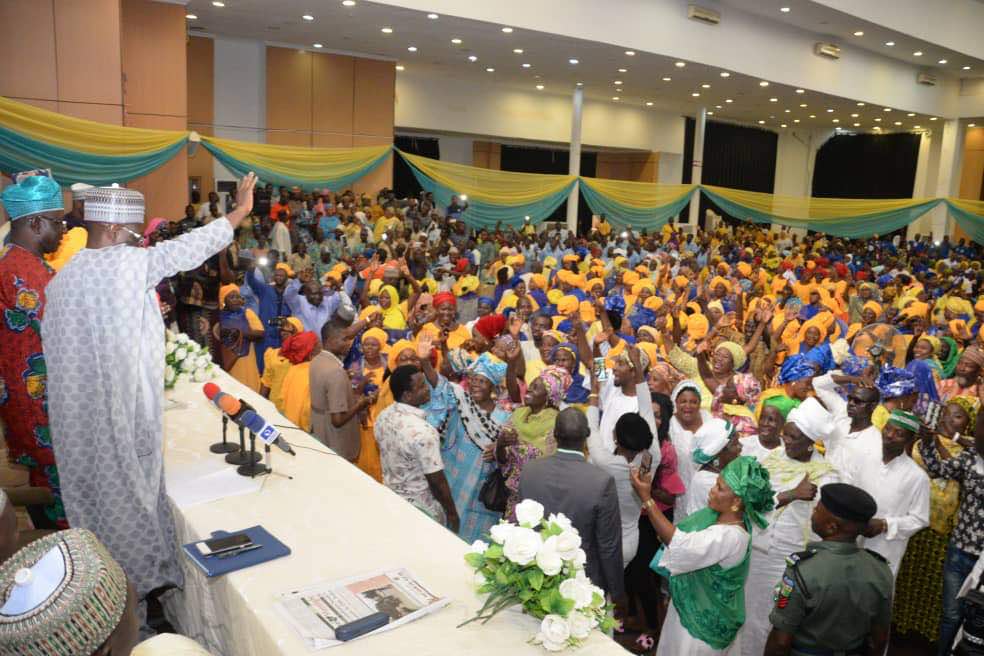 Following calls from various stakeholders in Kwara State, the State Governor, Dr. Abdulfatah Ahmed, has hinted that he might be quitting the ruling All Progressives Congress.
The governor insisted that the party has not met the expectations of the people of Kwara State.
Governor Ahmed made this known on Thursday at the State Banquet Hall, Ilorin, while reacting to the requests of various stakeholders in Kwara Central Senatorial District, prevailing on him and the President of the Senate, Dr. Abubakar Bukola Saraki, to immediately dump the APC.
The governor recalled how key stakeholders in the ruling APC in the state built the party in 2014 alongside other notable Nigerians with high expectations, but were disappointed about the failure of the government at national level to address insecurity, economy and unemployment challenges confronting the nation.
According to the governor: “We formed APC together in 2014 with the hope to meet the needs and aspirations of the people in critical areas of our national life.”
Ahmed said the leadership of the APC had failed to intervene in critical issues affecting the party and its members, pointing out that injustice within the party is unbearable.
Ahmed, who thanked the people of the state for their support, assured the stakeholders that he would consider their pleas and make public the new platform that would meet the aspirations of the people of the state.
He also promised that the administration would continue to run an all inclusive process that would take care of all interests.
Various stakeholders who spoke at the Town Hall meeting called on the Governor take the state to another political party where their welfare would be guaranteed and expectations would be met.
In his remarks, the President of Kwara State Artisans Group, Alhaji Saad Alawaye, who commended Governor Ahmed for his numerous empowerment programmes to the informal sector, promised continuous support in moving the state forward.
The State Chairman, Association of Local Government of Nigeria, Joshua Adekanye, who spoke on behalf of all the 16 local government chairmen, their vice chairmen and 193 councillors, expressed readiness to dump the APC in the interest of the people.
On their parts, the Youth Leader, Alhaji Mohammad Ali Baba, and the Woman Leader, Hajia Rahmat Oganija, thanked the governor for his support to the youth and womenfolk in the state.
They however said they were not comfortable to remain in the APC, citing injustices against Saraki and called for immediate defection to a better and safer political party.
The meeting had in attendance artisan groups, market men and women, okada riders and youth groups among others. 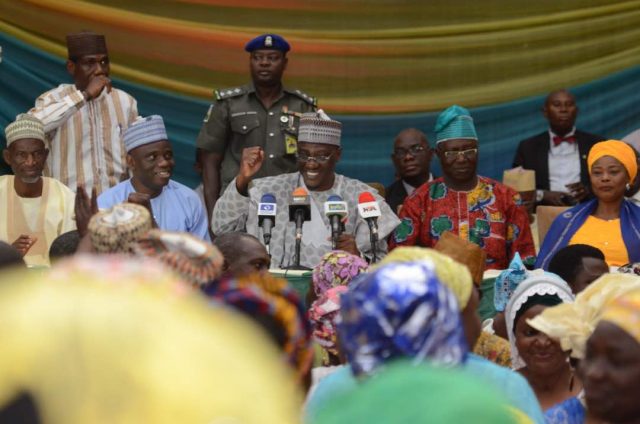 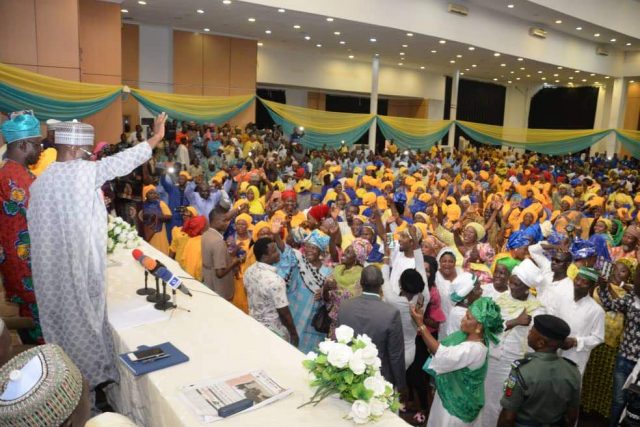 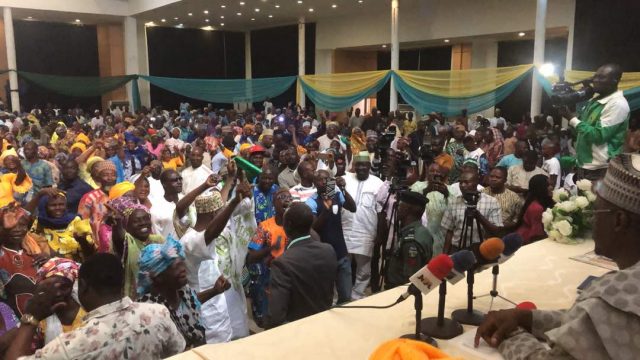 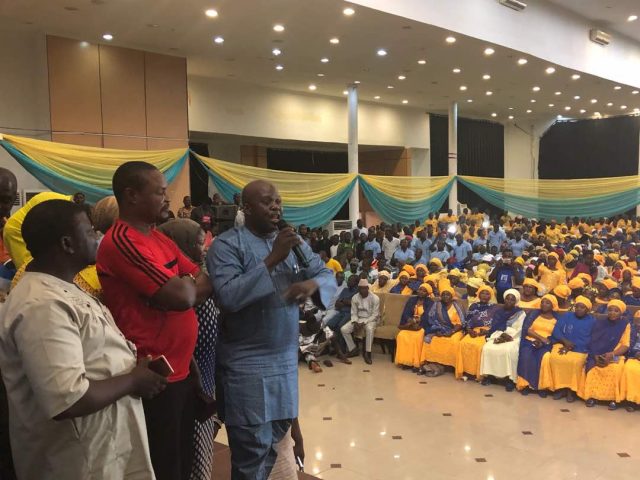