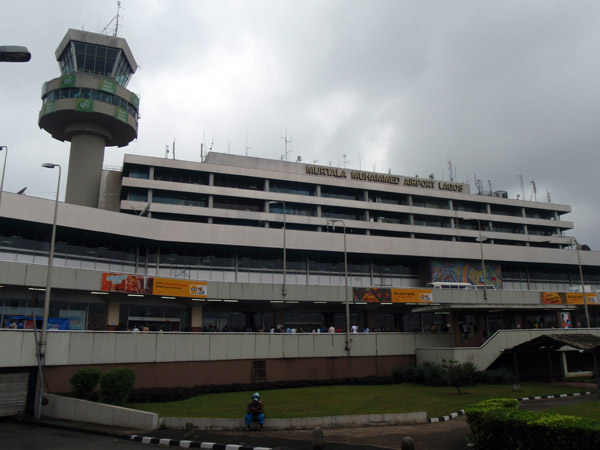 A fire incident has been reported at the Murtala Muhammed International Airport, Lagos.
The fire was said to be from the surrounding bushes around the airport.
The incident has been confirmed by the Federal Airports Authority of Nigeria in a statement by its spokesperson, Henrietta Yakubu.
According to the statement, the fire occurred around the RESA of 36L.
The statement added: “Officers of the Air Rescue and Fire Fighting Services (ARFFS) are presently on ground and fire fighting is in progress.
“However, the incident did not affect flight operations as normal flight operations continues unhindered.”