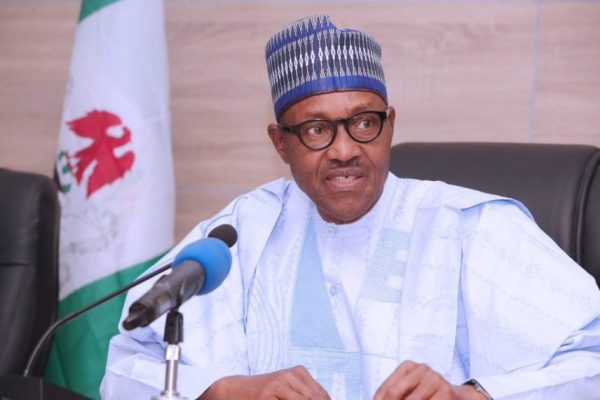 No fewer than 73 Senators have signed up to veto President Muhammadu Buhari’s decision not to sign the Electoral Bill as passed by the National Assembly into law.

This information was revealed as the Senate was officially informed of the decision of Buhari not to assent to the Bill.

Senator George Sekibo, who revealed the move of the Senate, said the over 73 senators cut across party lines.

Sekibo spoke with newsmen shortly after the President of the Senate on Tuesday announced President Buhari’s decision to withhold ascent to Electoral Amendment (Bill).

In a letter to the Senate President, Buhari said that prevailing situations in the country would not allow him to sign the bill.

Among other reasons for rejecting the bill, the President cited high cost of conducting direct primaries, security challenges of monitoring the election, violation of citizens’ rights and marginalisation of small political parties.

Buhari said he had received informed advice from relevant Ministries, Departments and Agencies of the Government and had also carefully reviewed the Bill in light of the current realities prevalent in the Federal Republic of Nigeria in the circumstances.

The President said that it would be better to allow each political party to determine its mode of selecting candidates for election.

Our correspondent observed that immediately after the closed door session, which lasted for one hour, Senators across party line were seen mobilising themselves to veto Buhari.

Senators elected on the platform of the Peoples Democratic Party were at the fire front of the mobilisation.

Some from the All Progressives Congress were overheard telling their colleagues to amend the area of concern to the President before vetoing the Electoral Amendment (Bill).