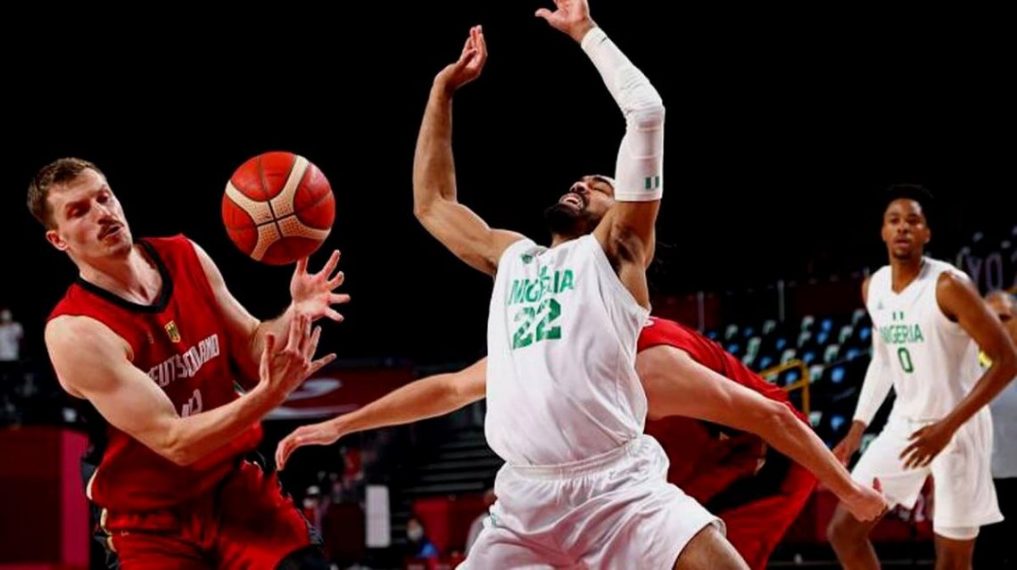 Nigeria’s D’Tigers have been eliminated from the Tokyo Olympics after suffering their third consecutive defeat in Group B to Italy in the early hours of Saturday.

The game, played at the Saitama super arena, finished 80-71 as the Nigerians bowed out of the 2020 Olympics without picking up any point.

Having lost the first game 84-65 to Australia and the second by a tight seven-point to Germany, Nigeria still had a significant chance of progressing with a victory over the Italians.

The starting five named by Mike Brown was led by Vincent Gabe Nnamdi, the team’s captain, and the formidable quartet of Jordan Nwora, Miye Oni, Chikezie Okpala and Precious Achiuwa.

In the first quarter, the team struggled against the fire-up Italians, who established a 15-point lead at one point.

D’Tigers grew into the game, but it wasn’t enough as the quarter ended 17-29 in favour of Italy.

The second quarter resumed with drama as Nigeria wrestled the lead 36-34 at a point, but it didn’t last as the Italians scored a couple of three-pointers to end halftime 40-39.

In the third quarter, the Italian grew in momentum and, via a handful of quick transitions, raced to a sizeable lead.

D’Tigers fought back and levelled the game at 46-46 before the midpoint of the game, eventually winning the quarter 63-56.

Nigeria failed to build on the advantage in the final quarter as they allowed the Italians to pick them apart and consequently win the game 80-71.

Trial of top FIRS officials, ex-directors stalled over absence of a defendant