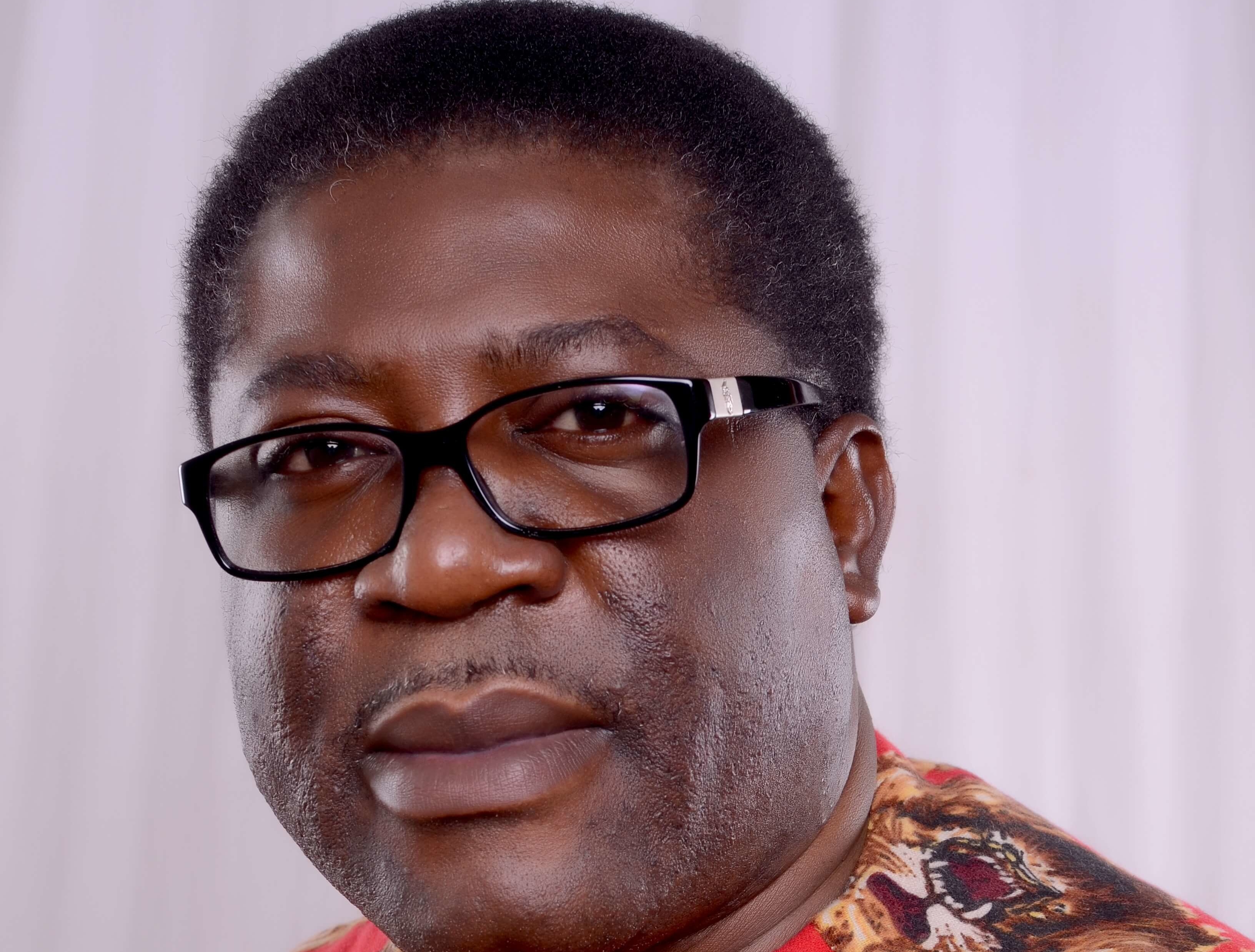 The Deputy Governor of Imo Stare, Eze Madumere, has been impeached.
Madumere was impeached on Monday, hours after a court order restraining the lawmakers from continuing with the process.
Justice Ben Iheka of the Imo State High Court gave the restraining order on Monday.
The order restrained the panel set up by the Chief Judge of the state, Paschal Nnadi; the Speaker of the State House of Assembly, Acho Ihim; and the State House of Assembly from taking any further action in the impeachment process of Madumere until the hearing and determination of the suit.
The panel was set to investigate the allegations of gross misconduct leveled against the deputy governor by the state House of Assembly.
Justice Iheka also directed the three members of the impeachment panel that were yet to be served the motion for interlocutory injunction to respect the suit, which is before the court.
The Counsel to Madumere, Ken Njemanze (SAN), and the Imo State Attorney General and Commissioner for Justice, Militus Nlemadim, argued the case.
Njemanze said his client was relying on the court to dispense justice in the matter.
Nlemadim said he opposed the plaintiff’s request for the court to grant an interim order as sought by his colleague.
Nlemadim said instead of an interim order, there should be accelerated hearing, stressing that the duty of the panel had already been spelt out by the Constitution.
After the argument by Njemanze and Nlemadim, Justice Iheka granted the request made by Madumere’s counsel.
He thereafter adjourned till August 13.