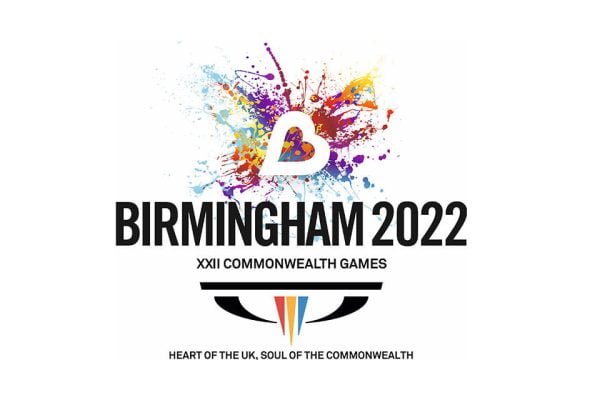 Odunayo Adekuoroye has won the first gold medal for Nigeria in the wrestling event of the ongoing 2022 Commonwealth Games in Birmingham.

She won her place in the final, as she defeated Uganda’s 2-0 in the round of 16, and beat Kenya’s Sophia Ayieta 10-0 in the quarterfinal.

In the semifinal, she humbled Canada’s Hannah Taylor 10-0.

With her victory, she has become the first wrestler to win third consecutive gold medal at the Commonwealth Games having won gold in 2014 and 2018 in Glasgow and Gold Coast while the Birmingham gold added to her retinue of medals at the games.