Popular Nigerian Comedian, Seyi Law, has made a shocking announcement that he has separated from his wife of eight years, Stacy Ebere, due to irreconcilable differences.
Seyi Law, born as Oluwaseyitan Lawrence Aletile, announced the end of the marriage which has produced a child, on his Instagram page early on Sunday.
On Saturday, Seyi Law hinted about a major announcement that he wanted to make in a post, under the photograph of the daughter of the marriage.
“I find so much joy with Tiwaloluwa Oluwademiladeola Chiderra Aviella. You are the reason my pain don’t matter. Too many wishes in my life right. Major announcement later tonight. It is what it is. I am coming,” he wrote.
Hours later, he dropped the bombshell.
Seyi Law praised his ex-wife for her beautiful and good heart, but said it was sad they had to part ways.
He wrote: “Due to irreconcilable differences would have been enough to announce this, but the kind and beautiful heart of my ex-wife must be stated. She is one of the best women I have ever known.
“It is however sad, that I announce that my wife and I have decided to path(sic) ways for good. We will appreciate your love and support at this time. God bless you. Tiwaloluwa is safe and good.”
Seyi Law first married his wife in 2011.
Then in 2017, the couple renewed their marital vows. 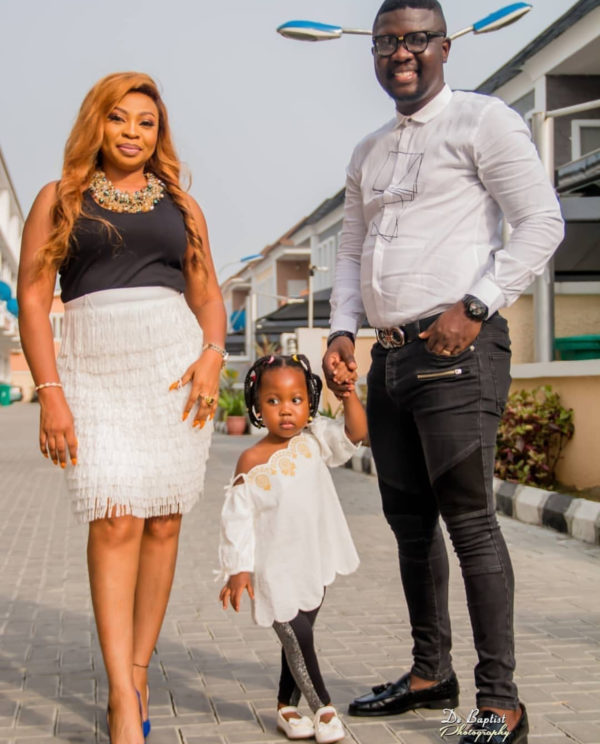 Another comedy series debuts on GOtv

Group demonstrates in Lagos against hardship faced by Nigerians + photos