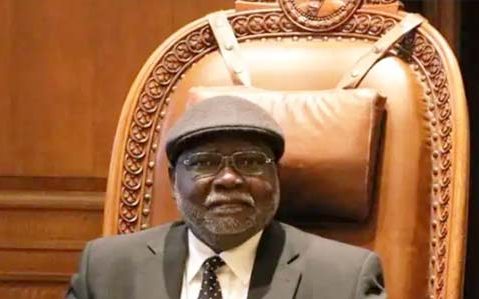 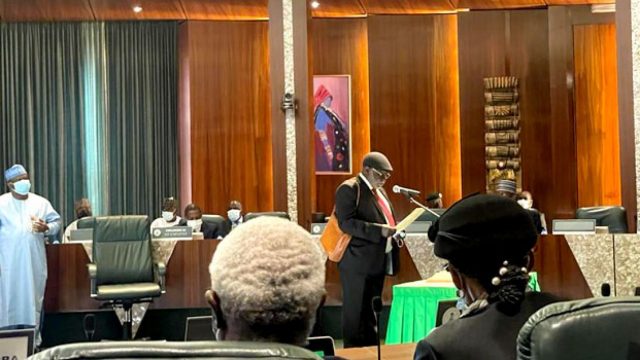 This followed the resignation on Sunday of the CJN, Justice Tanko Muhammad, who cited ill-health as ground for quitting.

Ariwoola, in hierarchy, was next to Muhammad. 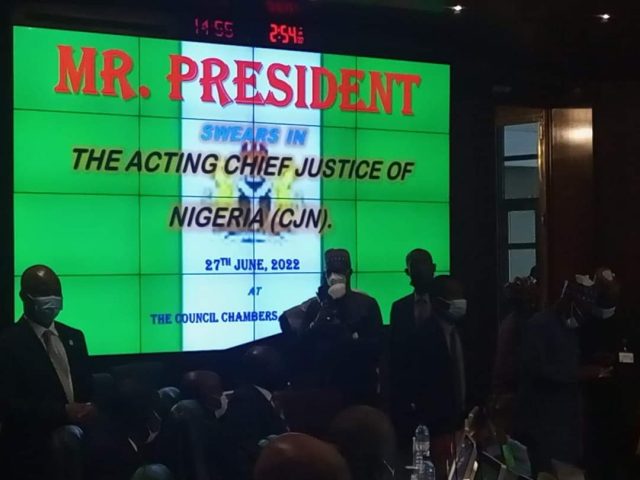 Justice Ariwoola was born on August 22, 1958 and appointed a Justice of the Supreme Court of Nigeria in 2011.

He was a Justice of the Court of Appeal between 2005 and 2011, after having been elevated from the State High Court of Oyo State. 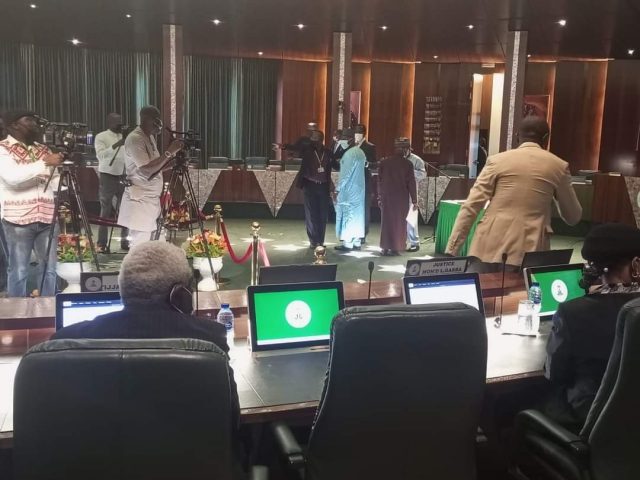 Justice Ariwoola was first appointed a Judge of Superior Court of Record in Oyo State in 1992 from private legal practice.

Before his elevation to the Supreme Court, he served as Justice of Court of Appeal in Kaduna, Enugu and Lagos Divisions.