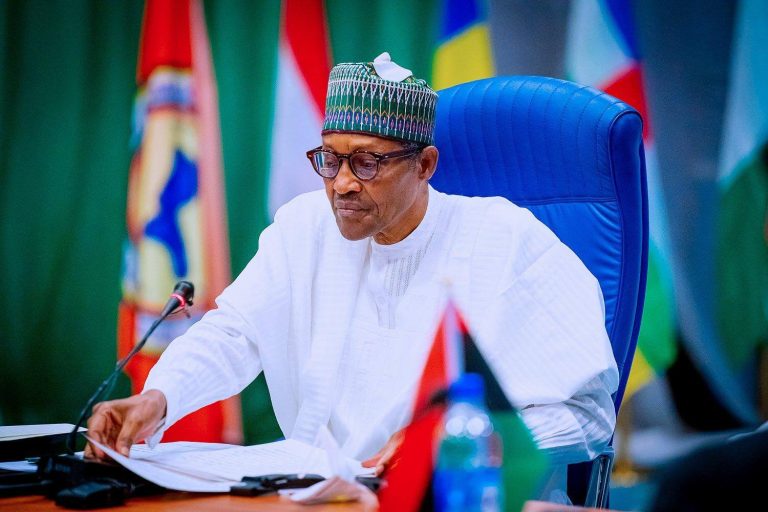 This was contained in a statement on Thursday by the Special Adviser to the President on Media and Publicity, Femi Adesina.

Recall that President Buhari had earlier appointed Colonel Milland Dikio (retd) as the Interim Administrator of the PAP.

There had been calls for the President to either confirm Dikio as the Administrator of the PAP or pronounce him as Special Adviser on Niger Delta Affairs.

However, the Presidency on Thursday announced the appointment on Thursday of Ndiomu as another Interim Administrator of the PAP.

According to the statement by Adesina, the appointee hails from Odoni in Sagbama Local Government Area of Bayelsa State, and was admitted to the Nigerian Defence Academy as part of 29th Regular Combatant Course.

He was commissioned Second Lieutenant in 1983.

He held several command and staff appointments in the course of his successful military career.

Ndiomu also trained as a lawyer and is alumnus of National Institute for Policy and Strategic Studies, Kuru, near Jos in Plateau State; Administrative Staff College of Nigeria, Badagry, LAGOS STATE; Harvard Kennedy School; and George C Marshall Centre for European Security Studies, among others.