An Assistant Superintendent of Customs 1, Nura Dalhatu, has declared himself as the Controller General of the Nigeria Customs Services.
The young officer made the declaration on Monday at the headquarters of the NCS in Abuja.
Dalhatu, who is from Katsina State, told the CGC, retired Colonel Hameed Ali, that he was appointed to replace him by President Muhammadu Buhari, who is from the same state with him.
He told Ali that the President directed him to take over from him as the CGC.
He has since been arrested. 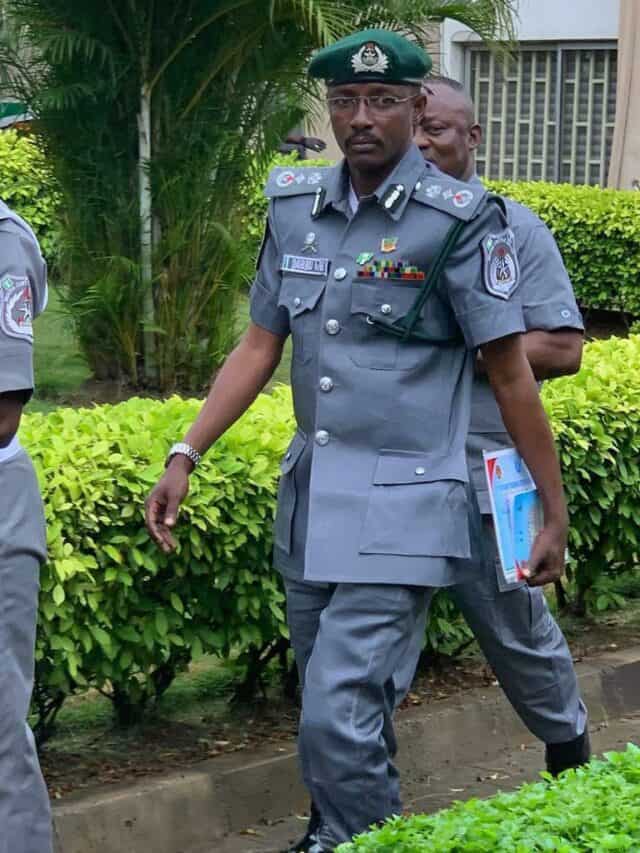 Buhari to APC: Avoid pitfalls of Rivers, Zamfara in Edo

Mamman Daura is not the problem, by Azu Ishiekwene

Gbajabimila warns agencies against under remittance of revenue