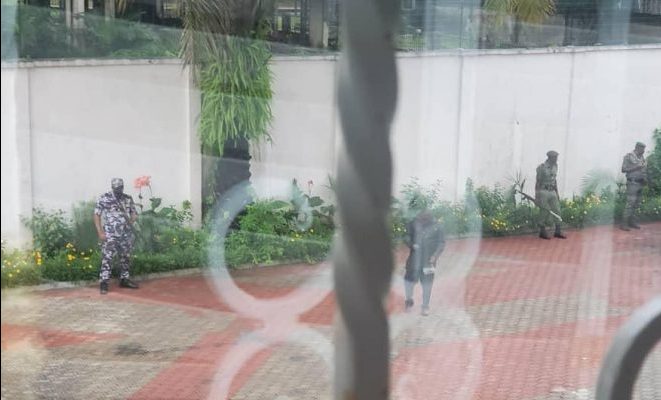 Armed security men have laid siege to the home of the Managing Director of the Interim Management Committee of the Niger Delta Development Commission, Joi Nunieh.

The armed men, according to reports on Arise TV, have been at Nunieh’s home in Port Harcourt, Rivers State since 4am, thus preventing her from leaving for Abuja, where she was to appear before a House of Representatives Committee probing the NDDC.

The head of the sacked IMC of the NDDC had two weeks ago at a hearing of the Senate accused the Minister of Niger Delta Affairs, Godswill Akpabio, of unwholesome practices.

She followed this up with an appearance on Arise TV, where she levelled several other allegations, including having to slap Akpabio for sexually harassing her and that the girlfriend of the former Akwa Ibom State Governor was supplying diesel to NDDC offices.

Akpabio has since denied the allegations and levelled his. 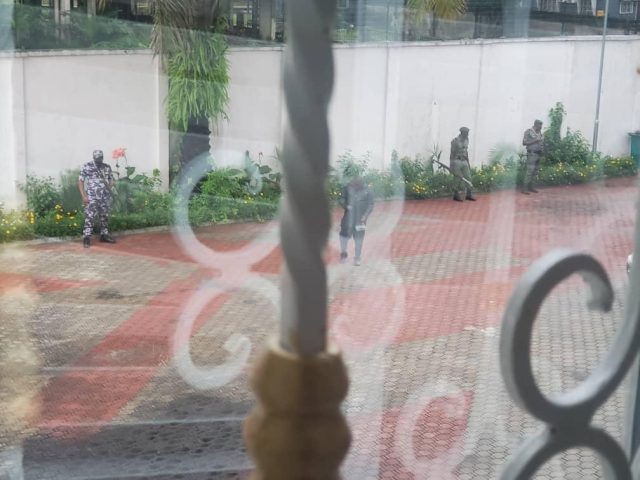