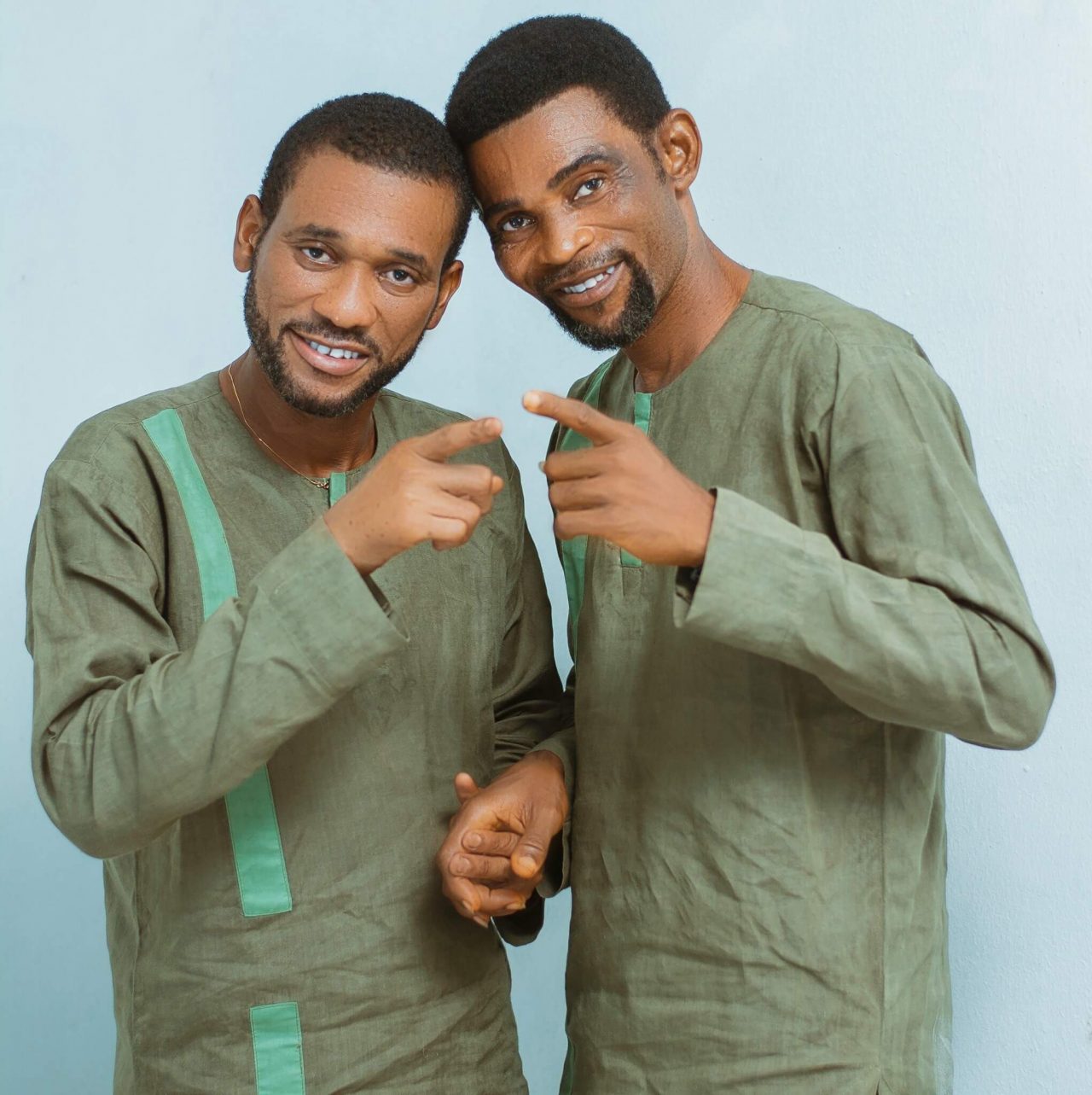 One of the Ajogbajesu Twins, simply identified as Tope, is dead.

According to a close associate, the Gospel Act has been on the sick bed for some time before succumbing to the ailment.

Tope is one of the Ajogbajesu Twin that came into limelight years ago being on the record label of Gbenga Adewusi.

The duo were well known for their tungba style of gospel music.

However, they had been off the music scene for a while, ostensibly owing to the ill health of Tope.

The source said: “He was seen at Agelu Prayer Mountain couple of days ago with his mum.

“Tope died early today after being ill for sometime.”