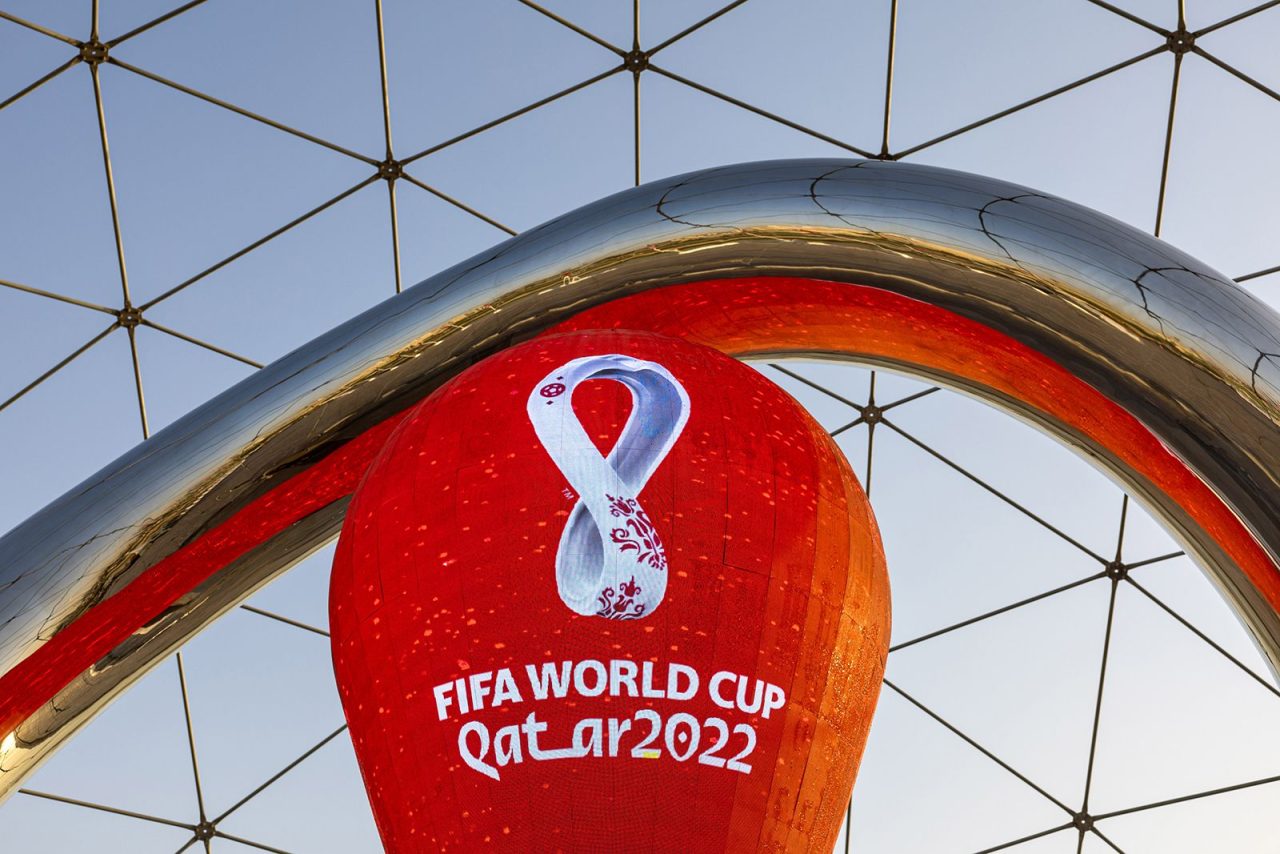 A stunning late comeback from Japan saw four-time winners Germany fall to a shock defeat in their opening World Cup game in Qatar.

The four-time winners dominated a frenetic match for large spells but failed to capitalise on their pressure.

This was before Japan caused the Khalifa International Stadium to erupt into a mix of mixed celebration and surprise.

Substitute Takuma Asano squeezed in a thumping strike from a tight angle to make it 2-1 to Japan and ran over to the photographers in the corner of the stadium in sheer delight.

There was a collective pause in the arena as the ball rolled down from the roof of the net before supporters realised it had gone in.

Manchester City’s Ilkay Gundogan had given Germany the lead from the penalty spot in the first half, before Japan substitute Ritsu Doan equalised in the 75th minute.

The equaliser came after a string of stunning saves at each end – Japan’s Shuichi Gonda pulling off a double stop to deny Serge Gnabry and Jonas Hofmann, before Germany’s Manuel Neuer got his fingertips to Junya Ito’s effort.

Germany, who finished bottom of their group in Russia in 2018, had missed several chances to extend their lead when the score was 1-0.

They face stiff opposition in Group E with 2010 winners Spain to come on Sunday, then a final group game against Costa Rica.