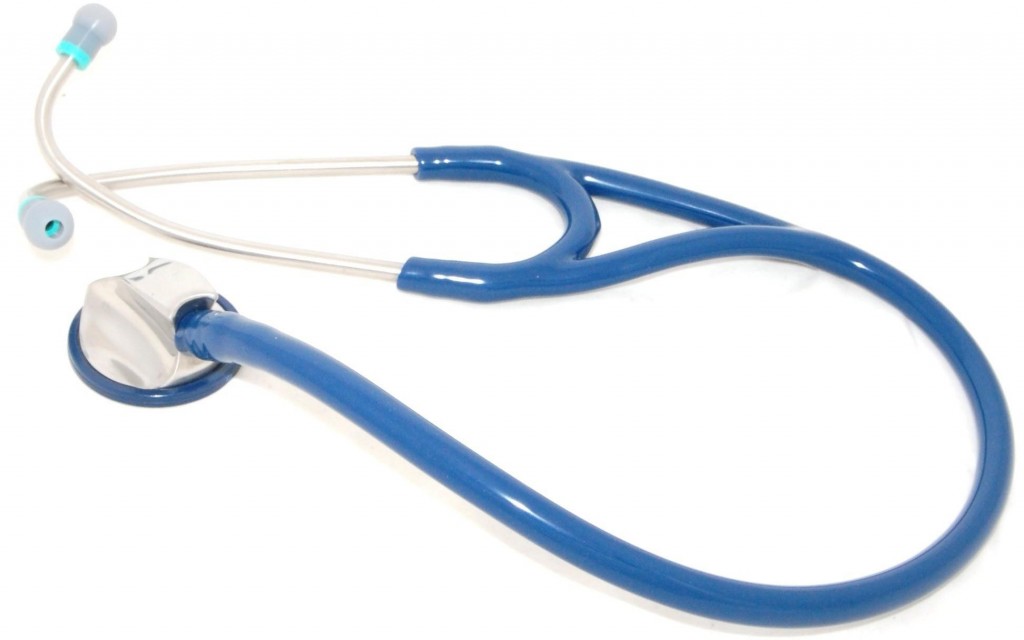 Lawyers in Kuala Lumpur said on Friday that a nine-year-old Malaysian boy got his penis amputated in the second botched circumcision operation in December.
The Lawyers said was due to negligence on the part of his surgeon.
The doctor accidentally cut off the head of the boy’s penis during the operation on December 15.
He then tried to stitch the penis head back on, but did not align it properly, lawyer P. Uthayakumar told reporters at a press conference outside the main hospital building in Kuala Lumpur.
The child was referred to another hospital for immediate further surgery, but the penis head started turning black and the whole penis later had to be amputated.
“I am very stressed out I don’t know what to do,” the father of the child, who did not want to be named, said.
The boy’s parents are seeking compensation to cover reconstructive surgery and are hoping for their son to be treated at a hospital abroad.
“He asks me: Why are you sad mother? I try to control crying in front of him. I can’t help but think how his life will be after this,” the boy’s mother added while sobbing.
Neither the unidentified doctor, who carried out the botched operation, nor his clinic has made any comment about the case.
Last week, a 10-year-old boy lost the top of his penis in a laser technique circumcision.
However, the glans was successfully reattached.
dpa/NAN.