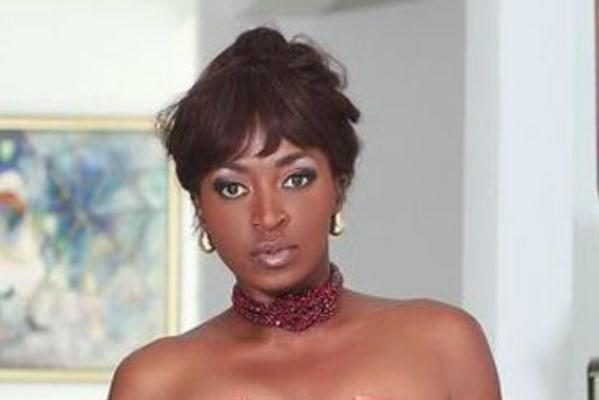 Following the recent report of an Abuja lady who died after a botched plastic surgery, A-List Nollywood actress, Kate Henshaw, took to Twitter on Sunday to advice ladies against trying to reach unrealistic body standards.
The 48-year-old actress, who is also a physical fitness enthusiast, in her tweet said women should stop trying to keep up with unhealthy beauty standards resulting from peer pressure and online body shaming.
In the tweet, which has since garnered over 1000 likes, Henshaw emphasised the importance of self-acceptance, saying nothing was wrong in being different.
She tweeted: “#SundaySoliloquy
“I don’t know who needs to hear this..YOU ARE ENOUGH O.
“Just heard the story of a 27-year-old lady who died during a plastic surgery procedure here in Nigeria.
“She will be buried on Tuesday, 20th August 2019!
“Peer pressure & IG images…She was called ‘chubby’.
“Run your race.
“Face your path.
“Everyone is not the same. Some ‘make’ it early in life, some much later than others.. that is life…
“After the rain comes shine.
“Each day brings another opportunity.
“Do not be pressured into anything by anyone!!
“Peace.”
In a response, one of her followers, @Bhummie, wrote: “We are becoming used to quick fixes. The desire to be rich has pushed some into yahoo. The desire to be sexy has pushed some to surgery.
“Nothing wrong with desiring good, but be ready to work. With diet and gym she might not see results for months but she will still be alive.”
Another follower, @thatsilkscarf, said: “I think the Good Lord knew the world will be a boring place if we had just one body type. Exercise, keep fit, drink water, mind your business, caress those love handles.Change only if YOU WANT TO. We are all beautiful flaws and all.”
The News Agency of Nigeria reports that family and friends of the Abuja-based business woman, simply called Eno, had taken to social media to express their outrage following her death, which was tied to a plastic surgery procedure performed on her in Abuja.
NAN.

How to prevent full-blown attack of migraine headache – Expert