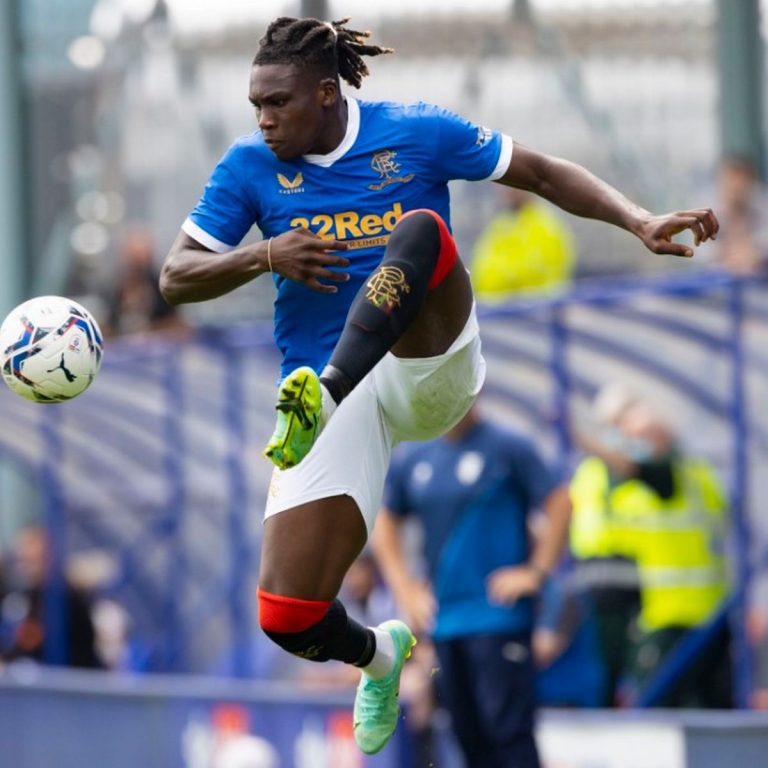 Borussia Dortmund is interested in adding Nigeria international, Calvin Bassey to their squad this summer as the German side looks to rebuild their defence ahead of next season, said respected transfer insider Lahcen Senhaji.

Dortmund finished second this term, eight points behind league champions Bayern Munich, but the BVB would rue what could have been if they had a better defence.

The Yellow Wall conceded an astonishing 52 goals in 34 matches, the worst defensive record of any side in the top eight.

The revamp has started with Dortmund already welcoming Nico Schlotterbeck and Niklas Süle to replace the departing Marin Pongracic (who was on loan from VfL Wolfsburg) and Dan-Axel Zagadou, whose contract will not be extended.

With Matts Hummels irreplaceable and Manuel Akanji eyeing a move to the Premier League, there is room for one more defensive reinforcement at the Signal Park.

Bassey has made the headlines for the right reasons in recent weeks, winning the man-of-the-match awards in the finals of the Europa League and the Scottish Cup.

The 22-year-old was also on hand to assist Cyriel Dessers’ first international goal for Nigeria as the Super Eagles fell 2-1 to Mexico in a friendly on Sunday.

Able to play as a centre-back, wing-back, and left full-back, Bassey is already the subject of a £3.5 million bid from Fulham and is on the radar of Bayern Munich and Chelsea.

It could, however, take a transfer fee closer to £15 million to convince Rangers to part with an asset they got for next to nothing from Leicester City two years ago.