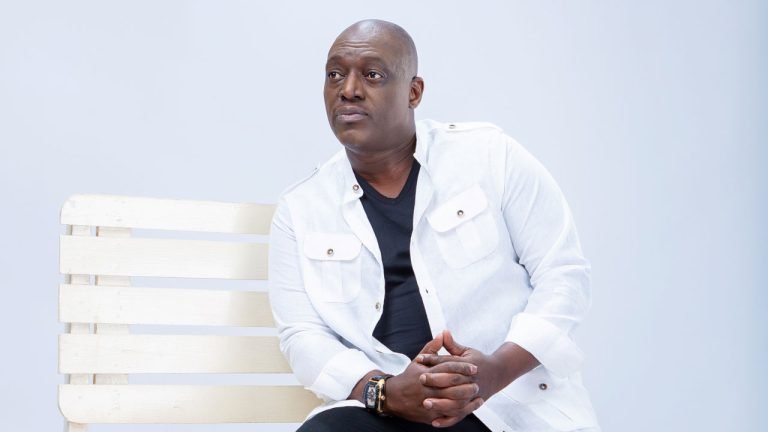 With the 2022 edition of the Best of Nollywood Awards set to hold on December 3, 2022 in Owerri, Imo State, the organisers have announced a few last-minute changes to make the edition a truly memorable one.

This was revealed by the Founder of the BON Awards, Seun Oloketuyi, in a statement he released on Wednesday.

In honour of the memory of ace gospel artiste, Sammie Okposo, who died in the early hours of November 25, 2022, the organisers have renamed the Best Soundtrack in a movie category after the late “Wellu Wellu” singer, who, in his lifetime, was described as a general in God’s army and took the gospel beyond the church.

In addition, Hypo has joined the train of sponsors for the awards and has endowed the Best Short Film Category.

BON organisers revealed that Hypo will be giving the winner of that category funds to shoot a short film on hygiene.

Oloketuyi stated that the fact that newer innovations are coming in this close to the awards is a testament that this year’s edition will be bigger and better than previous editions.

He said: “Sammie Okposo in his lifetime was a force, and he did a lot for the growth of gospel music in Nigeria and beyond.

“We are not a music award, but we feel the need to honour him in some way.

“This was what inspired us to rename the Best Soundtrack category after him.

“His loss will be felt by all and this is just a way to immortalize him.

“Hypo’s endowment of the short film category is a really big one.

“Winning an award for something you have done well, and then getting funds to do it again is a feeling any producer would welcome and I am excited for the winner and winners in other categories.”

Oloketuyi noted that the host of the 2022 edition of the BON awards, Governor Hope Uzodinma of Imo State, has opened his doors wide for the entertainment industry, particularly the movie sector, to contribute to the financial growth of the state’s economy through tourism and complement his achievement in the state.

He added: “This is the 14th edition and the second time this indigenous movie awards will be held in the Southeast.

“One of the reasons we decided to host the awards in Imo this year is because the history and story of Nollywood will not be complete without mentioning Imo State because there are lots of Imo indigenes who have done well in the industry.”

It will be remembered that the Governor Uzodinma has restated his commitment to the entertainment industry, revealing that Government will continue to support artistes to achieve their primary objectives.

He further expressed his readiness to give maximum support to the Nigerian entertainment industry as well as make Imo state more conducive for ease of doing business for filmmakers.

The hosts for this edition are the duo of Lateef Adedimeji and Queen Nwokoye.