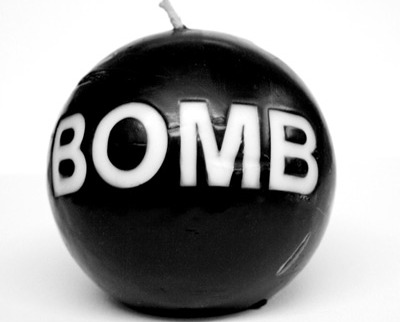 Share
Facebook Twitter LinkedIn Pinterest Email
No fewer than 20 people lost their lives and 18 sustained various degrees of injuries in a Monday morning bomb blast at Dukku Motor Park in Gombe, Gombe State.
Malam Abubakar Yakubu, the Secretary of the Nigeria Red Cross Society, Gombe State branch, told the News Agency of Nigeria in Gombe that members of the Society evacuated 20 identified dead bodies deposited at Gombe Specialist Hospital mortuary.
Yakubu said the 18 that sustained injuries were admitted at the specialist hospital and at the Musaba Clinic.
Malam Ibrahim Mamuda, an eyewitness and driver at the park, said the bomb exploded around 11am.
According to Mamuda, the bomb exploded in a Sharon Volkswagen car and before they realized, two cars were also burnt.
He said: “We started seeing human parts and blood everywhere.
“As you can see, there is blood everywhere.”
Another eyewitness, Malam Ibrahim Labibi, also a commercial driver at the park, said he saw a young woman who came along with a boy and dropped her bag in the Sharon Volkswagen car.
“It was after she dropped the bag that the car exploded and I myself counted about 21 dead bodies,” Labibi said.
When contacted at the scene of the blast, the Police Public Relations Officer for Gombe State, DSP Fwaje Atajiri, said newsmen would be briefed later on the issue.
Bomb gombe
Share. Facebook Twitter Pinterest LinkedIn Tumblr Telegram Email