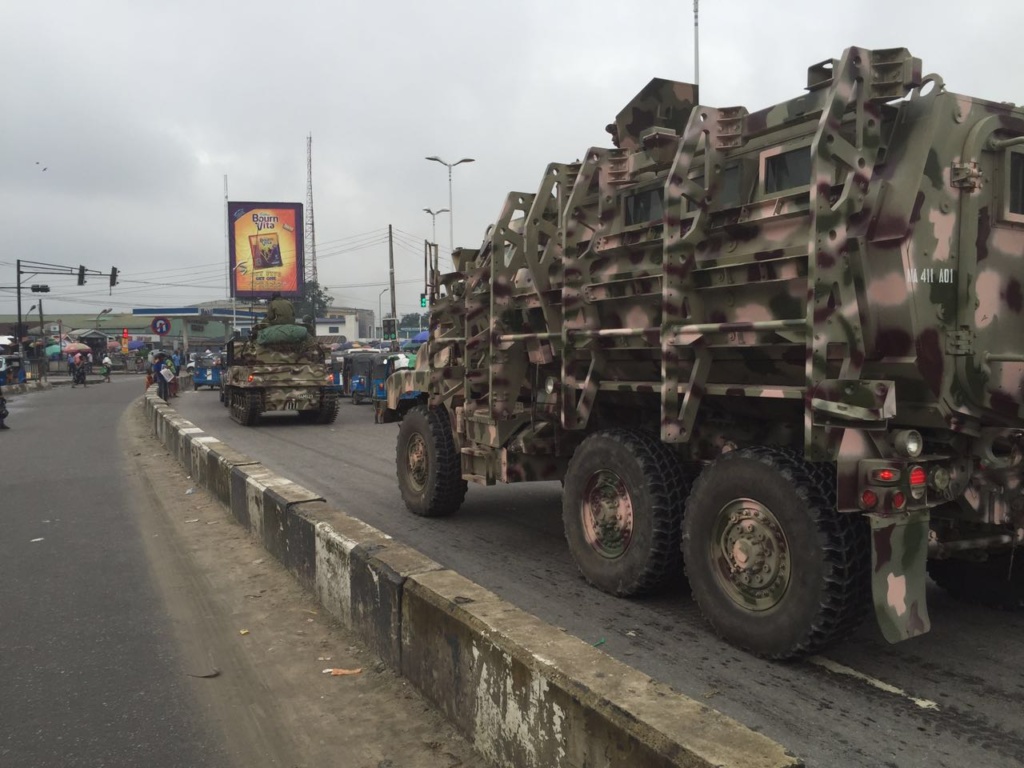 Security sources have raised serious concerns over the indiscriminate planting of landmines and activities of Boko Haram informants in some Local Government Areas in the North East, PRNigeria has learnt.

It was discovered that in some communities, the informants not only leak vital information to the terrorists, but harbour them in their houses and settlements and assist in planting landmines against Nigerian troops.

The sources told PRNigeria that the nefarious activities of informants, which are rife in at least 13 local government areas, are sabotaging military operations in some parts of Borno, Yobe and Adamawa States, which have been held to ransom by the dreaded terrorists for over a decade now.

Despite the setback occasion by the landmines and informants, the troops have been able to surmount some of the obstacles as shown in videos obtained by PRNigeria.

Following a massive week-long military onslaught on the notorious “Timbuktu Triangle” in the heart of Sambisa Forest and other axis, hundreds of militants and their families have since moved to some villages around surrounding local governments, where they have strongholds and sympathisers.

PRNigeria further gathered that Boko Haram insurgents have also established camps and engaged in fishing, farming and other economic activities in some communities.

In these areas, local sympathisers are neck-deep in their fraternity with the Boko Haram insurgents and their clandestine collaborative activities responsible for many of the ambush, suicide bombings and explosion from landmines against Nigerian troops in the recent past.

One of the intelligence sources said: “The Boko Haram sympathisers provide information about military movements and operation to the insurgents, leading to ambush attacks on troops.

“It is not clear what the insurgents incentivise the locals with to be able to sabotage troops who are on a mission to liberate them from the stranglehold of the insurgents.

“The new Service Chiefs, especially Major General Lucky Irabor, Chief of Defence Staff; Major General Ibrahim Attahiru, Army Chief; and Air Chief, Air Vice Marshal Isiaka Amao of the Nigerian Air Force, have lots of work to do in terms of investing more resources for intelligence gathering as well as putting pressure on the state governors in galvanising support and credible information from the locals to the military.

“Community leaders should also reign in on their people to desist from such unpatriotic and suicidal acts which can compound the efforts of the troops.”