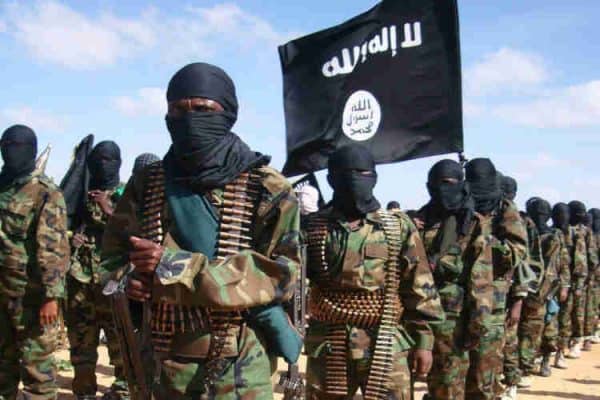 The self-styled leader of the “unrepentant” Boko Haram faction of Abubakar Shekau, Amir Bakoura Buduma, has appointed a deputy for himself, PRNigeria gathered.

Mallam Tahiru Damboa is now the Jaysh, the Second-in-Command to Buduma.

This is just as the leadership of the Islamic State of West Africa Province has appointed Huozaifah Ibn Sadiq as Ameerul Fiya at Timbuktu Faruuq triangle to replace one Abba Yusuf, alias Abuo Zarah.

PRNigeria gathered that the group also appointed Abou Aseyia as Ameerul Fiya in charge of Sambisa forest following the killing of Abou Abdulrahman, who was transferred from Timbuktu Faruuq triangle.

Abou Aseyia is one of the oldest Commanders of ISWAP.

While Boko Haram’s Amir Buduma, who is a Chadian, will operate Lelewa, a border area between Nigeria and Niger Republic, some fighters of the terrorist group have since moved and now dominate a forest close to Rigachikun, Kaduna State in North West Nigeria.

The Boko Haram faction has been having a running battle with ISWAP in the North East and Lake Chad region.

Apart from the massive surrendering of their members to Nigerian Troops, several other Boko Haram terrorists, under Mallam Hussain Izharouddeen, are also surrendering to Cameroonian military at Moroa province.

Meanwhile, some of the Boko Haram insurgents have joined various bandits’ groups in North West and North Central in their criminal activities after being dislodged from the North East and Lake Chad axis.

A source told PRNigeria that some of the Boko Haram members now rustle cattle and kidnap people to their den at a forest close to Rigachikun in Kaduna State.