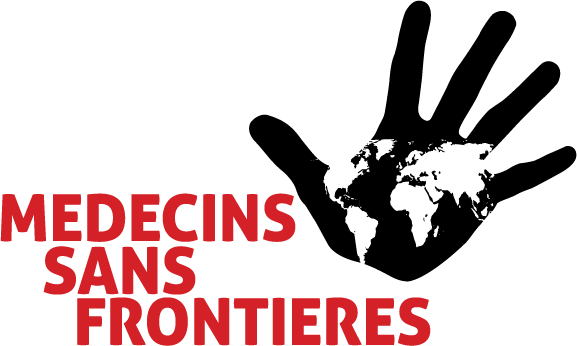 A humanitarian aid group, Doctors Without Border, on Monday said a total of 240 children displaced by the Boko Haram insurgency had died of malnutrition in Borno State in the last five months.
The MSF’s Emergency Officer, Moctar Abari, disclosed this in an interview with the News Agency of Nigeria in Maiduguri.
Abari said the cases were recorded between January and May at various Internally Displaced Persons camps in the state.
He said: “About 240 children died of malnutrition; the cases were recorded at IDPs’ camps and within the communities.
“Some of the displaced persons are staying with their relatives in the metropolis and their children afflicted with malnutrition.”
Abari added that the organisation had conducted 547,626 malnutrition screening exercises at various health posts in the state.
He also disclosed that some 12,161 malnourished children were treated at the group’s facilities in the state.
The MSF officer said that the organisation had distributed 6,971 foodstuff and 5,932 consumables, adding that 24,855 children were enrolled into its feeding programme.
According to him, the organisation had registered 140,679 expectant mothers under its antenatal care services, while 3,398 deliveries were recorded within the period under review.
Abari said: “Some 49,063 children were inoculated against measles, while 72,955 others were administered with Oral Polio Vaccines.”
NAN reports that the organisation, also known as Medicine Sans Frontiers, is working toward providing emergency response to enhance primary healthcare delivery in disaster and crisis prone areas.
Other interventions include: reproductive health services, malaria control, nutrition, water, sanitation and hygiene services.