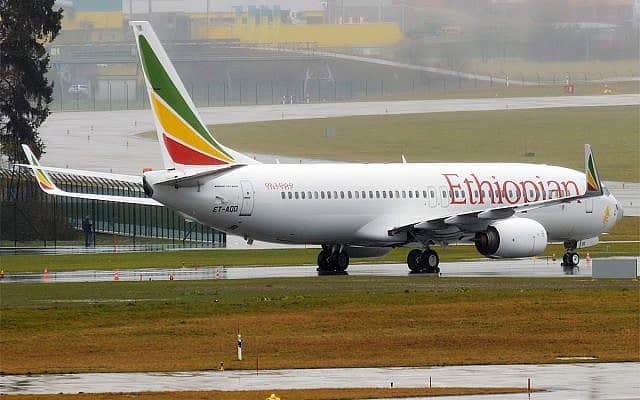 Boeing Chief Executive, Dennis Muilenburg, is attempting to win back the public’s trust after the US plane manufacturer’s 737 MAX model was involved in two crashes within five months that left no survivors.

“We know lives depend on the work we do, and our teams embrace that responsibility with a deep sense of commitment every day,” Muilenburg said in a letter released, addressed to airlines, passengers and the aviation community.

He said “work is progressing thoroughly and rapidly” to determine the cause of the Ethiopian Airlines crash, which occurred shortly after take-off from Addis Ababa on March 10 and killed all 157 people on board.

“Safety is at the core of who we are at Boeing,” he wrote.

The data from that airliner’s black boxes show similarities between that crash and the Lion Air tragedy in October 2019, in which 189 people were killed off Indonesia.

US prosecutors and the Department of Transportation are scrutinising the development of Boeing’s 737 MAX range of commercial jets, the Wall Street Journal reported, citing people familiar with the matter.

Concerns centre in particular on the MCAS flight software, which investigators say played a significant role in the Lion Air crash and is also under scrutiny in the Ethiopian Airlines probe.