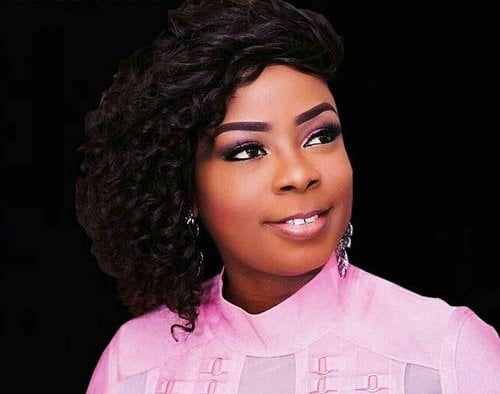 The CEO of Bodex media, Florence Bodex Hungbo, has named the Lagos State Commissioner of Information and Strategy, Gbenga Omotoso, and City People group CEO, Seye Kehinde, as two of the speakers scheduled for the 2021 edition of the Social Media Hangout.

Bodex made this known while revealing plans to host this year’s edition of the event in a brief chat with some journalists.

The convener disclosed that Omotoso and Kehinde will be joined by Charles Kalu, Silverbird and Rhythm’s national head of news and current affairs, as speakers for the event.

The enterprising Bodex also hinted that the Lagos State Governor, Babajide Sanwo-Olu, is expected to grace the event, which is scheduled to hold on June 6, 2021 at the Radisson Blu, Ikeja, Lagos.

Speaking on the essence of the event, which continues to draw several entertainers and society bigwigs to its fold, Hungbo said: “The aim is to bring under one umbrella the producers, who are publishers of news and the consumers, who are the fans either as followers and readers and other stakeholders to co-exist.

“This initiative will enable all stakeholders to connect, network, share and have fun.

“More of this kind of interaction can bring sanity to our youths by creating more awareness with a constant reminder of the benefit of using social strengths in nation-building.”

Hungbo also stressed that the theme of this year’s event is: “Digital media: freedom of internet use and the rights of the citizens.”

The last edition of the event was held on November 30, 2019 at the Radisson Blu, Ikeja, Lagos.