Board suspends eight Correctional Officers over electrocution of inmates 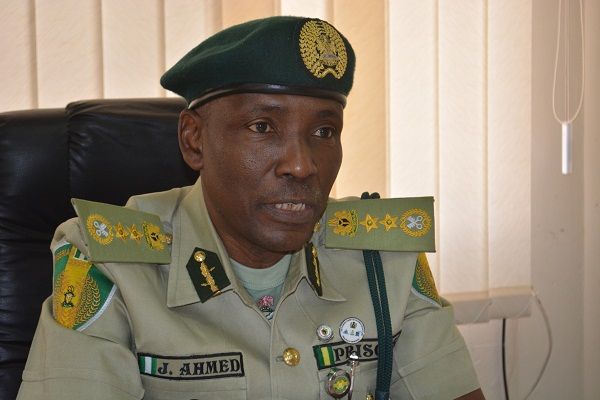 The Civil Defense, Correctional, Fire and Immigration Services Board has approved the suspension of seven senior officers of Nigerian Correctional Service over the electrocution of five inmates in Ikoyi, Lagos.
Also suspended is one junior personnel of the service over the unfortunate incident.
Francis Enobore, the Public Relation Officer of NCoS, who disclosed this in statement on Friday in Abuja, said that the suspension was to facilitate unfettered investigation into the incident.
Enobore said that the suspension letter was signed by the Secretary of the Board, Malam Hassan Yakmut.
He said that the affected officers were placed on suspension, pending the determination of the Discipline and General Purpose Committee of the Board.
News Agency of Nigeria reports that the Controller General, NCoS, Ja’afaru Ahmed ordered investigation into the electrocution of five inmates of the Ikoyi Medium Security Custodial Centre of Lagos Command on December 2.