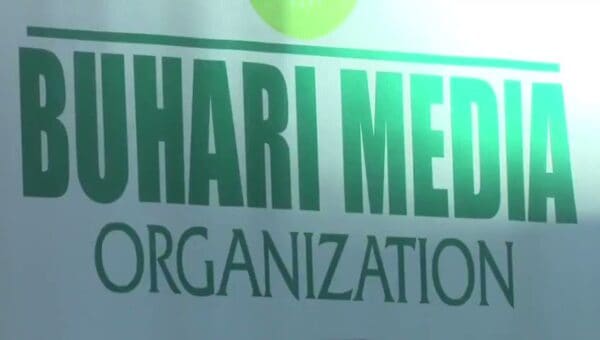 The Buhari Media Organisation has commended members of the Presidential Election Petition Tribunal for dismissing the petition against the election of President Muhammadu Buhari.
NAN reports that the upheld the election of President Muhammadu Buhari as the actual winner of the February 23 presidential election.
“I have come to the conclusion that the petitioners haven’t proved any of the grounds,” tribunal chairman Justice  Mohammed Garba said in his lead judgment.
He added: “The petition is hereby dismissed.”
The BMO in a statement signed by its Chairman,  Niyi Akinsiju and Secretary,  Cassidy Madueke, in Abuja on Wednesday, said: “this is proof that the justices are men of honour”.
The organisation added that it was expecting nothing less than the outright dismissal of the petition like the panel members did.
It added: “It was glaring to everyone that the petition challenging the overwhelming electoral victory of President Muhammadu Buhari was frivolous.
“The Tribunal has now further shown how ridiculous the electoral challenge was and made it clear that the President was duly qualified to contest in the February 23, election in the first place, on the basis of educational qualification and professional attainment.”
The Justices, they said were emphatic in brushing aside claims by the petitioners that results were transmitted through electronic means to a server at the headquarters of the Independent National Electoral Commission”.
The organisation urged opposition elements who claimed to be awaiting the Tribunal verdict before recognising the President to keep their promise.
BMO also solicited the support of Nigerians for the success of President Buhari’s second term in office and assured them that they would not be disappointed.