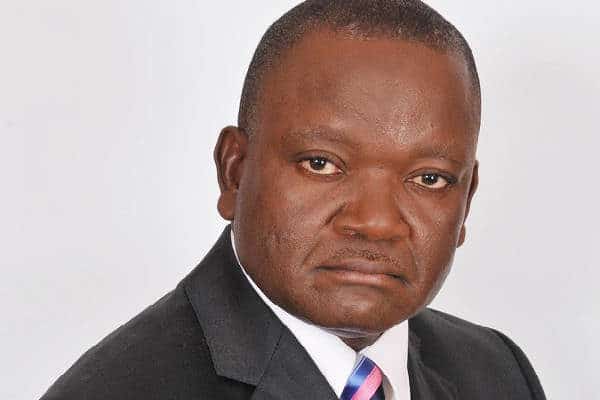 The Benue State Governor, Samuel Ortom, has said President Muhammadu Buhari should be blamed for the insecurity in the country.

Ortom stated this during a tour of some projects embarked upon by his administration in Makurdi, the Benue State capital, on Tuesday.

The governor listed as example the attempt by the Presidency to review the Land Use Act of 1978 to give ownership of land to the Federal Government.

So also did he mention the push for the take over of waterways and river banks by the Federal Government as policies initiated to create crisis in the country.

He vowed that Benue State would reject the planned review of the Land Use Act as it was meant to grab land from the people for open grazing, cattle routes and grazing reserves.

Ortom said: “Mr. President is the one creating insecurity problem in this country.

“The grazing routes he is advocating will only cause crisis.

“No room for reviewing Land Use Act and we are not going to allow the review in Benue.

“I stand with my Commissioner of Education, Prof. Dennis Ityavyar, on what he said that there is land for ranching in Benue.

“What we are against is open grazing.

“Our law is still in place and we will prosecute anybody who goes against the law.

“The only people who can reverse this is Benue people, not even me.

“That is why I will continue to call on President Buhari to rescind his decision that open grazing must continue in Nigeria.

“Open grazing is outdated, there is no need for it, and we must ranch our cattle.

“I have maintained that there is land for everyone for ranching in Benue provided they respect the provisions of the law.

“We have not stopped anybody or tribe from doing business in Benue.”