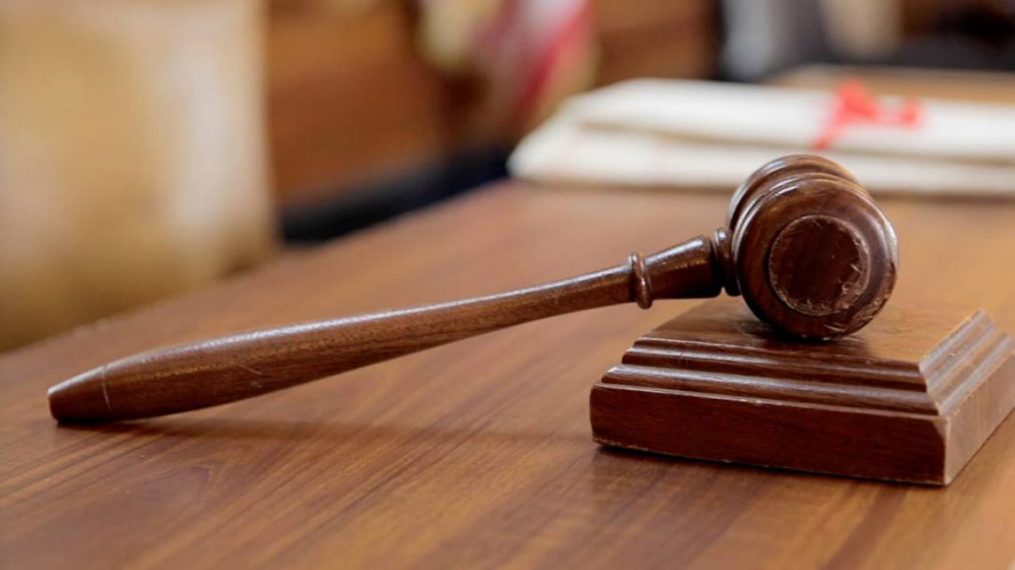 The Ilorin Zonal Command of the Economic and Financial Crimes Commission on Thursday secured the conviction of one Daniel James, a Black American female on Snapchat, over internet related fraud.

He was charged alongside one Atadoga Samuel for same offence by the Economic and Financial Crimes Commission.

In his judgment, Justice Mohammed Sani, sentenced James to eight months imprisonment with option of fine of N200,000.

The judge ordered that one Techno Phone used to perpetrate the crime and $150, which he collected from the unlawful activities be forfeited to the Federal Government.

On the other hand, the judge sentenced Samuel to six months imprisonment with option of fine of N200,000.

The court ordered that one Gionee S10 Phone recovered from defendant at the point of arrest and $25 that he benefited from the unlawful activities be also forfeited to the Federal Government.

The convicts, who were prosecuted separately on one count charge, pleaded guilty to their respective charges.

Earlier, Counsel to the EFCC, Rashidat Alao, told the court how credible intelligence led to the arrest of the defendants at Dekina and Olamaboro Local Government Areas of the Kogi State.

She tendered the extrajudicial statements of the defendants, mobile phones and several fraudulent messages printed from their devices, which were admitted in evidence.

She said that James fraudulently collected $150 from one Karma Jones on March 25 via his Snapchat application linked email: [email protected].

Samuel fraudulently collected $25 sometimes in May from Alaina Hicks via his Snapchat application linked to an email address: [email protected].

Thereafter, Alao urged the court to convict the defendants based on their admittance of guilt.