Bitflux Communications Limited on Wednesday in Abuja won the bid for the 2.3GHz spectrum for broadband deployment at the cost of $23.251 million (N3.8 billion).
The company, a Nigerian telecoms service provider, which ran for the bid with Globacom Limited, won the spectrum at the second round of the bidding process.
The spectrum is an electromagnetic wave that ensures the functioning of networks.
Globacom bidded with $23.050,001 million (N3.757 billion), while Bitflux offered $23.251 million (N3.789 billion) to acquire spectrum.
Dr. Eugene Juwah, the Executive Vice Chairman of the Nigerian Communications Commission, said that the process of the auctioning of the spectrum was transparent.
“Bitflux has won the one slot of the 2.3GHz spectrum auction, it has 14 business days to pay this amount, failure to comply to this, then the spectrum will go to Globacom,” Juwah said.
He said that Bitflux had to also pay N155 million to acquire the Unified Access Licence, since the company did not have such licence.
According to him, the company also has 30 days to get the Unified Access Licence, which will help it in deploying the 2.3GHz spectrum services.
Biodun Omoniyi, the Managing Director with Bitflux, congratulated the NCC for being transparent in the auctioning process.
Omoniyi said that Bitflux was determined to deploy broadband in the country, adding that the coming on board of the organisation would be of benefit to small companies in the telecoms industry.
Lanre Ajayi, the President of the Association of Telecommunications Companies of Nigeria, said that the auction of the spectrum showed glorious days for NCC and Nigerians.
Ajayi said that the auction process indicated that the regulatory body was a system driven organisation.
He said: “NCC is helping to boost the image of the country across the world by being transparent.
“Other organisations should emulate it in being transparent.”
In his remarks, the Director of Public Affairs of NCC, Tony Ojobo, said that 19 companies indicated interest in the spectrum, but only two companies qualified for the bid. 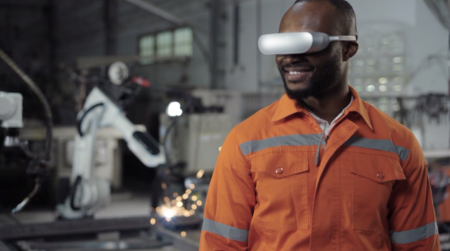 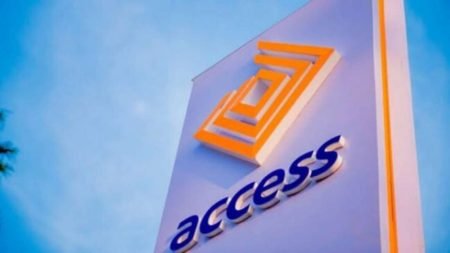