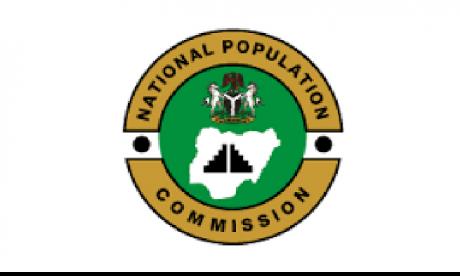 The National Population Commission says the commission has registered 25, 728 births in Ogun between January and June out of the expected 67, 434 for the period.
Ayodele Ogunleye, the Super Monitor, Birth Registration, NPC, disclosed this at a stakeholders meeting and media campaign on promoting birth registration in Abeokuta.
Ogunleye attributed ignorance to be one of the major reasons parents refuse to register their wards, saying that poverty could not be a hindrance.
He said that high rate of ignorance of the civil society on importance of birth registration for their children’s health development and future aspirations were the bottleneck.
He said that low knowledge of the agency’s responsible for birth registration also affected the number of births registered.
Ogunleye said that NPC had devised mechanism that would be used to summarise birth registration coverage in local government areas of the state.
He said: “There is a standardised assessment tool for identifying the level of performance of registrars and LGAs.”
Earlier, Philips Alayaki, the commission’s Head of Vital Registration in the state, said that the constitution gave the commission the mandate to register vital events such as births and deaths.
Alayaki said that there were 4,000 functional registration centres across the 774 LGAs in the country.
He said that 106 of such centres were located in Ogun and in health institutions such as maternity homes, hospitals, local government secretariats and offices of NPC.
He said: “Birth registrations are bedeviled by a lot of challenges which have constituted bottlenecks for its smooth operation.
“It is important to create awareness through every available means, especially through the mass media.
“The NPC and UNICEF see the media as critical stakeholder in the effort to improve Civil Registration and Vital Statistics in Nigeria.”
The Ogun State Director of NPC, Gbolahan Olude, said that birth registration was compulsory, continuous, permanent and universal.
Olude explained that some parents would not register their wards because they failed to know the importance, adding “a child that does not have birth certificate does not exist’’.