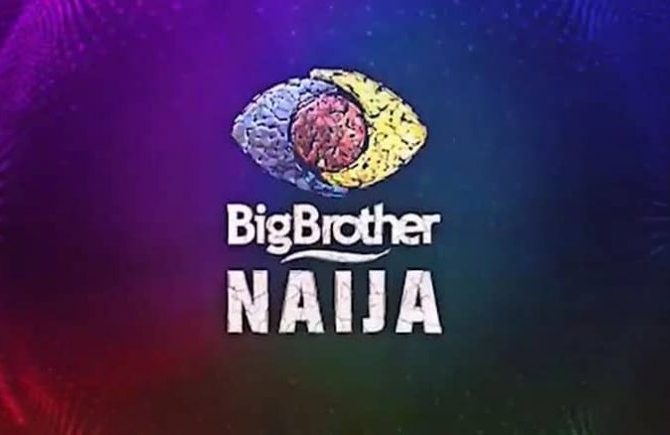 Big Brother Naija Shine Ya Eye housemates, Cross and Nini, engaged in a heated argument over the best way to get the bathroom cleaned before and after inspection by the current Head of House, Whitemoney.

Both housemates were paired to clean the bathroom and had the heated argument in the early hours of Wednesday.

The argument started when Cross wanted the bathroom to be cleaned after every housemate must have had their bath so it will remain sparkling clean when inspected by the HOH.

However, Nini insisted on going the usual route of cleaning before they take their baths.

She noted that she wasn’t going to risk bathing with cold water after everyone might have finished bathing.

Cross also tried explaining to Whitemoney who tried to intervene but Nini didn’t accept as she insisted she will go through the usual route taken by past bathroom cleaners.

This caused a heated argument between her and Cross after he called Nini stupid.

It took the intervention of Whitemoney, Pere and Emmanuel to take Cross away from the scene, while Nini went uncontrollable, hurling insults on Cross.

She described him as one with the “lowest IQ” in the house and someone with a “pea-sized brain”.