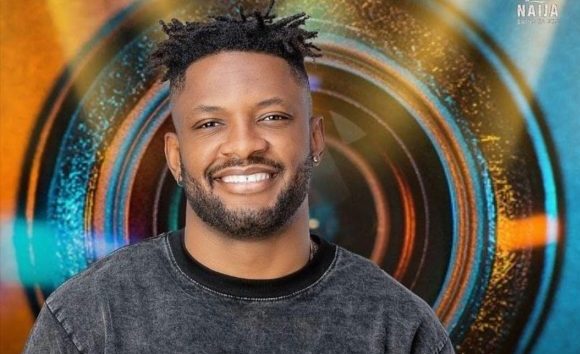 Big Brother Naija Shine Ya Eye housemate, Cross, has revealed that he is dyslexic.

The 31-year-old made the revelation during a chat with Angel following his heated exchange with Nini.

Dyslexia is a disease that affects areas of the brain that process language.

Cross said: “I’m not crying because of what she said to me, though it hurts me.

“I’m crying because you said I’m not all of these things she said.

“I know a lot of people are smarter than me.

“Nine out of 10 people are smarter than me academically.

“I’m 31-year-old and most part of my life I tried as much as possible to get by academically.

“I didn’t know I was dyslexic till my cousin pointed it out and it’s sad to see that part of me, but that’s life.”

Recall that The Eagle Online earlier reported that Nini and Cross got into a heated argument over when to clean the toilet.

During the exchange, Cross called Nini stupid and she retorted with comments about him being dumb and having a pea-sized brain.

However, Cross later tendered an apology to Nini for his actions.