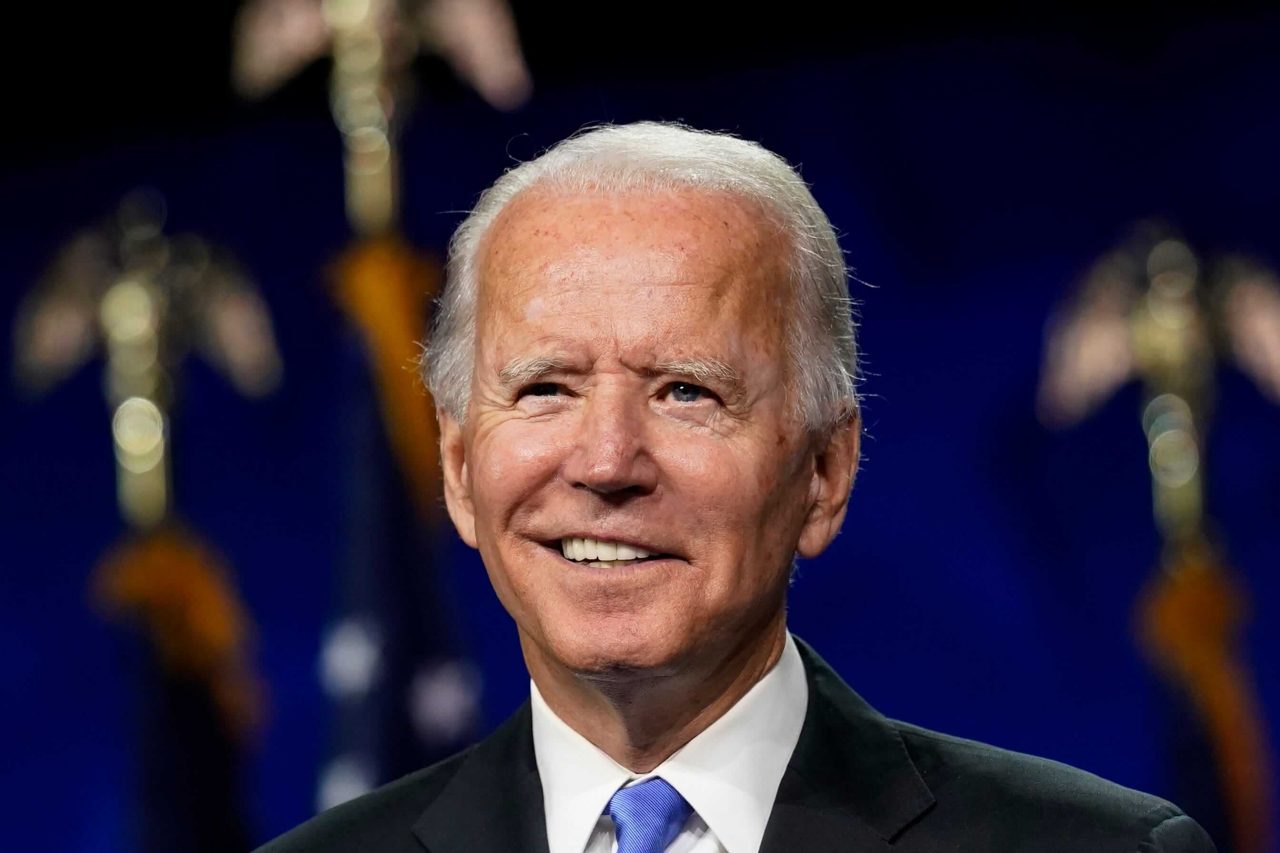 President Joe Biden has described national unity as the United States’ greatest strength in a video commemorating the 20th anniversary of the al-Qaeda attacks on September 11 which left nearly 3,000 people dead.

Biden spoke in a video message posted on Twitter on Friday evening on the 20th anniversary of the attack.

He said: “In the days that followed September 11, 2001, we saw heroism everywhere, in places expected and unexpected.

“We also saw something all too rare: a true sense of national unity.

“In the battle for the soul of America, unity is our greatest strength. Unity doesn’t mean we have to believe the same thing, but we must have a fundamental respect and faith in each other and in this nation.

“The 9/11 generation is stepping up to serve and protect in the face of terror … to show everyone seeking to do harm to the America that we will hunt you down and we will make you pay.

“That will never stop.”

“Resentment and violence against Muslim Americans, true and faithful followers of a peaceful religion,” he said.

But the country cannot allow itself to be divided: “Unity is what makes us who we are – America at its best.”

White House spokesperson Jen Psaki said that on Saturday, the president and the first lady would “honor and memorialise the lives lost with travel to all three sites of the 9/11 attacks, visiting New York City; Shanksville, Pennsylvania; and the Pentagon.”

The president was set to visit ground zero in New York City, the Pentagon and the memorial outside Shanksville, where one of the four hijacked planes crashed after passengers attempted to regain control of the aircraft, the White House said.

The al-Qaeda plane hijackings were the single worst attack on US soil in the country’s history.