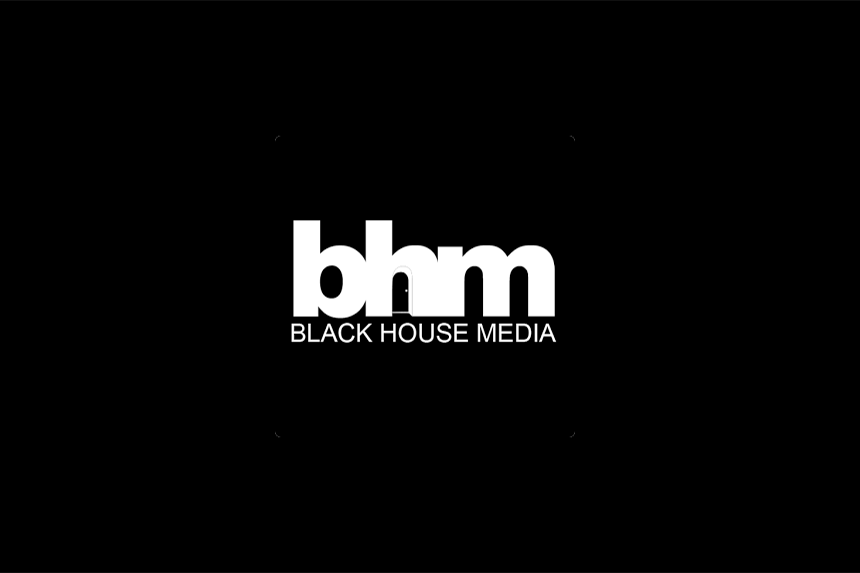 BlackHouse Media has officially joined the prestigious community of Corporate Affiliates of the Chartered Institute of Public Relations, the world’s only Royal Chartered body for public relations professionals.

Following the launch of its first international office in the UK on March 8, 2021, the emergent multinational public relations and communications company becomes the first African organisation to emerge as a Corporate Affiliate Member of the CIPR.

According to the the Founder and CEO of BHM, Ayeni Adekunle, the company’s latest affiliation is in line with its vision to embrace global best standards, expand learning and development opportunities for its staff and work with the CIPR to continue the important work of accelerating the growth of the public relations profession.

He said the CIPR also provides the company with the much-needed leverage to access world-class opportunities and operate to a globally recognised set of professional values.

Aimed at recognising and supporting the professional standards of in-house communications teams and PR agencies across the UK and overseas, the CIPR Corporate Affiliate Scheme was launched in January 2016.

It presents prospective members and their employees with extensive opportunities, including reduced fees on CIPR training and qualification offered by select accredited teaching centres and invitations to Corporate Connect events, hosted exclusively for leaders of Corporate Affiliate organisations among others.

There are only 123 members worldwide.

“We are delighted to join the CIPR’s club of Corporate Affiliates,” Ayeni says. “While our affiliation with the Nigerian Institute of Public Relations and the Public Relations Consultants Association of Nigeria remains valued, this move takes us a step closer to our goal of transitioning to an established and recognised international public relations agency.”

Ayeni, who founded BHM 14 years ago, has been at the forefront of cutting edge innovations, spearheading the company’s growth into one of Africa’s leading PR agencies.

The company’s track record within the communications industry over the past 15 years has seen numerous heavyweights across diverse industries, including FMCG, ICT, Telecommunications, Finance, Media and Entertainment, procure its services.

In recognition of its contributions to pushing the envelope of public relations, BHM has received numerous awards, including the Best PR Agency Award, Best Innovation in PR Practice Award and Best Agency to Work In Award from the Nigerian Institute of Public Relations, Lagos State Chapter and Brand Communicator.

In 2021, BHM won the PRism Silver Award for its MTN Anti Substance Abuse Programme Campaign in the Community Relations category, and a PRism Special Mention Award for the Nigeria PR Report in the Resources category.

The company has been nominated for African Consultancy of the year by PRovoke.

President of CIPR, Mandy Pearse, said: “It is great to have BHM as a Corporate Affiliate member.

“They join over 100 other organisations in their commitment to ethical practice and continuous professional development as part of our Corporate Affiliate scheme which is open to organisations no matter where they are based.

“I’m excited to see how BHM’s journey progresses and look forward to working together to support their growth.”